Have a Stephen King Christmas

So I don’t actually know how many times I saw CreepshowÂ when I was a kid. Five or six times, for sure. It was the early 80s, I was 10 or so and poorly supervised, and I had a VCR. now, if you’re not familiar with Creepshow, it’s an anthology horror film based on those old “Tomb of Mysterious Dark HorribleÂ Horror” comics. Â I swear I am going somewhere with this. 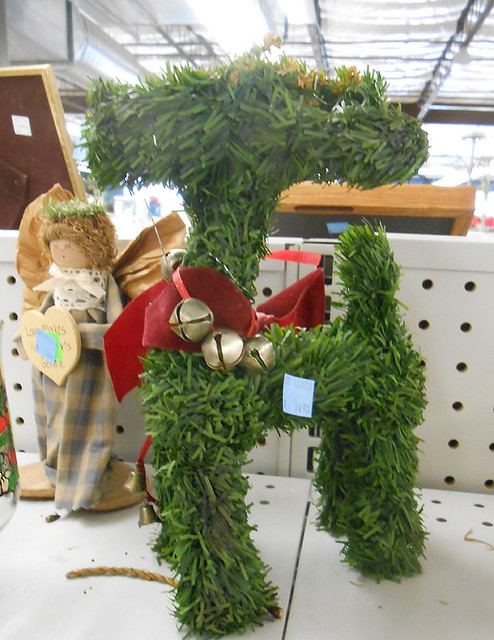 There was one story, “The Lonesome Death of Jordy Verrill,” wherein a backwood hick gets covered by space goo and turns into the swamp thing. 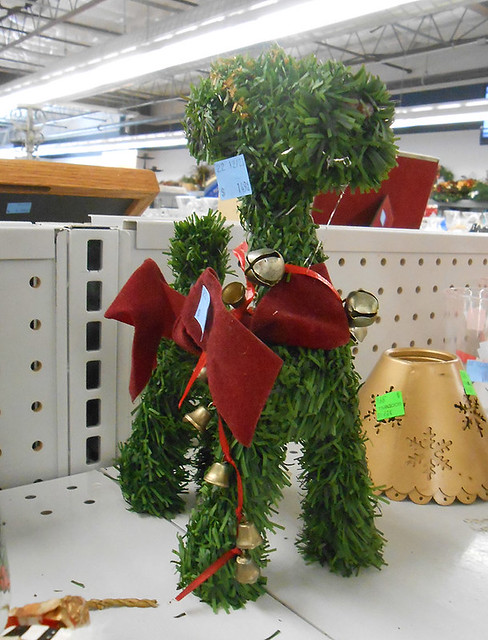 On second thought, maybe I wasn’t going anywhere with this. I think, if I were to have a nervous breakdown and start making Christmas ornaments, I would want to make them out of the same exact stuff we used to line the football field in high school. It would be a deer, I think, or maybe a camel. Possibly a hammer. A Christmas hammer, with little legs and a wiggly tail, and a pointy little claw to pull nails out. That’d be the best Christmas hammer ever. 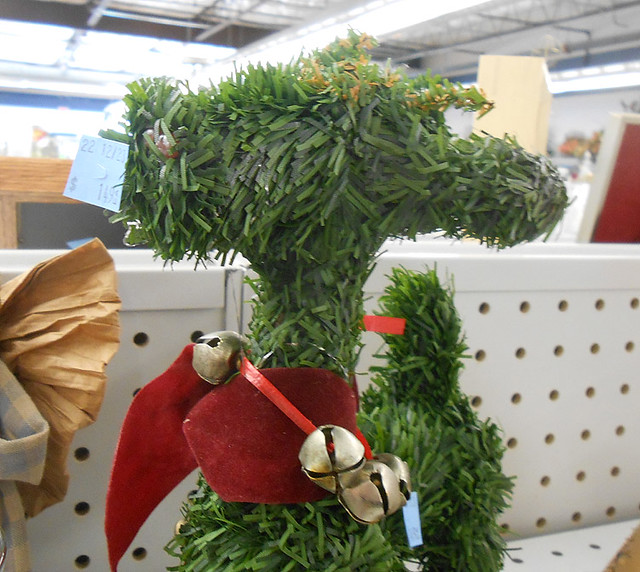 This pointless Christmas wandering brought to you by the letter “A” and the Goodwill on Metric and 183.