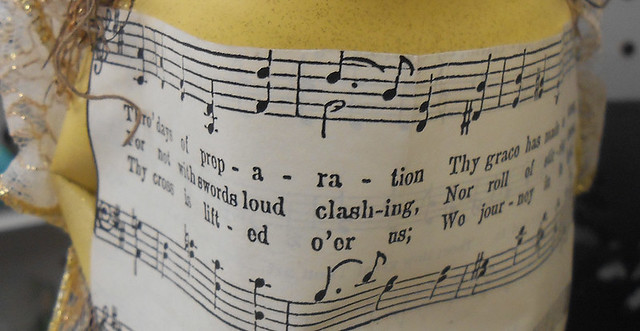 What is the sound of a chorus of angels made of beer cans? It’s not “Alleluia, Alleluia,” it’s probably not even “Fa la la la la la,” though it might be “Grandma Got Run Over By a Reindeer” in four-part discord.

(Incidentally, I tried to look up the definition of “proparation”, there isn’t one. My best guess is that “pro” means “to be in favor of something,” and “pare” is basically to make or prepare, so maybe “to be in favor of doing something?” I can get behind that.) 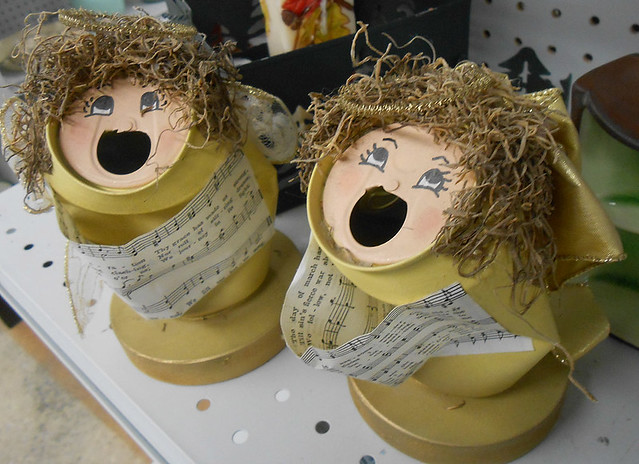 No, I think it’s more the occasional, deep baritone belch rolling over the plain, with occasional stabs at riffs off that Elvis christmas album–they do have some profound resonance, those beer-can angels! and then some beatific flatulence. Angel farts smell like frankincense, it’s true. 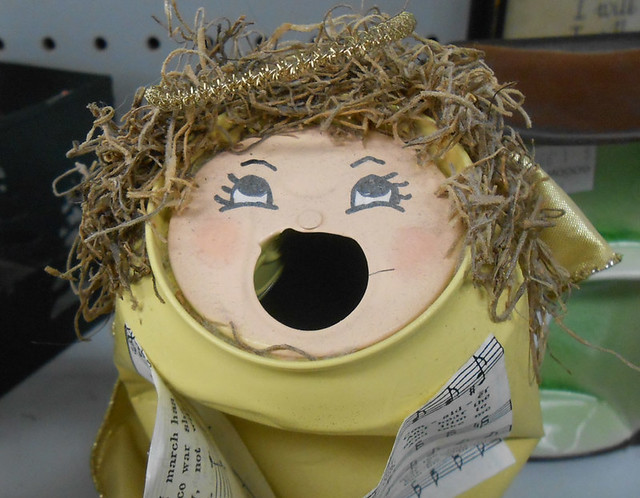 If you ever wanted to know what the interior of an angel looked like, merry Christmas. Black void and a metal tab.

My favorite moment in the Christmas story is when one of the heavenly host says, “be not afraid.” Which is really generous, because it’s been a hard time in and around Bethlehem lately, and shepherds might not be used to angels, who (according to some sources) look pretty goddam scary. It would have saved a lot of shepherds presumably pooping their tunics if they sent this particular host in. How can you quake with holy fear in front of something with peat moss for hair? 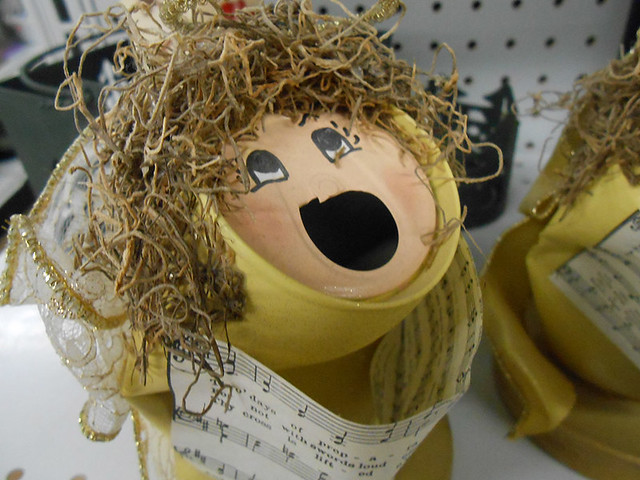 (Merrm Famtfieuc, everyone! Once again we’ll be celebrating the 12 days of Christmas under the tag “12days2014“, but if you want your bad santas, disturbing angels, and crap nativities now, have a visit from the ghost of Christmas Past!

Follow us on @thrifthorror, and it’d be lovely if people share the link, Christmas is really where Goodwill…shines.

Beer-Can Angels from Goodwill on 183 and Metric