Who brought the matador to the honeymoon?

Want to spice up your wedding night to truly salsarific levels? Think that special night isn’t going to be special enough? Consider bringing along a matador. What portends a life of marital bliss and steamy conjugal excitement more than a bullfighter? Wouldn’t the wedding be more exciting if someone drove a series of banderillas into the groom, driving him into a state of feral rage while still weakening his resolve? 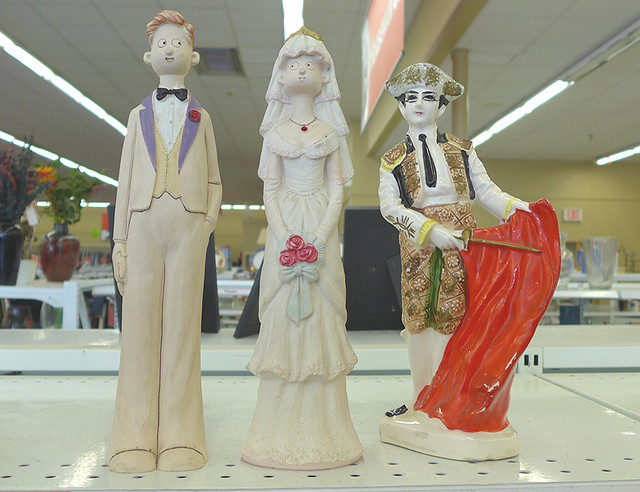 Just consider it. I mean, young couples are so…young. So doe-eyed and innocent. 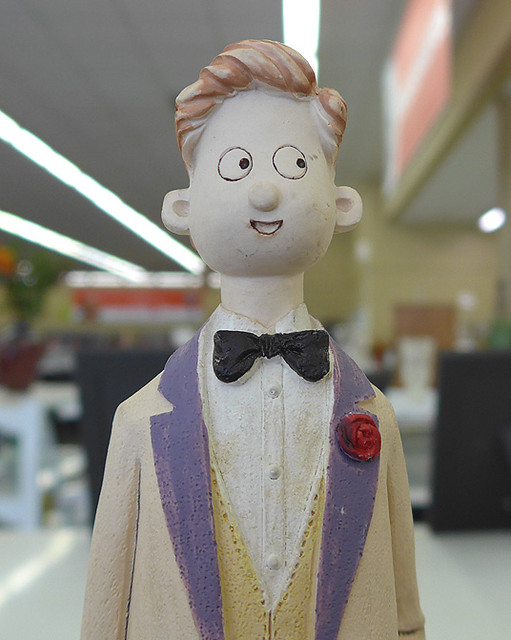 “Oh yes, dear…I’d never be without. My mother insisted that I take her matador for when I got married. She’s had him in a box in the attic for 20 years–it’s a good thing you finally proposed to me, otherwise we’d have to let him out!” 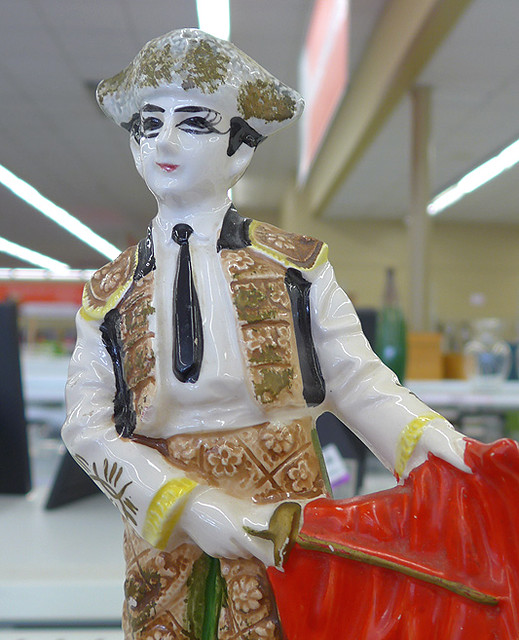 “Oh, this will be a wedding they never forget. It will be like the Running of the Grooms in Pamplona in 1982, before they repaved Mendillorri and closed the fruit market…”