It’s so awkward…you’re getting ready for the big night, you’ve picked your best dress–the one that makes you look like “Miss Corn Huskers Hand Lotion 2012” and stapled yourself to the best watermelon slice in town, and you hear his horn honking outside–hope he rented a limo, because this lady’s watermelon doesn’t fit in a Toyota Corolla, and sheÂ knowsÂ it–and you look in the mirror, and…BOOIINNGGG…you’ve broken out in a star. 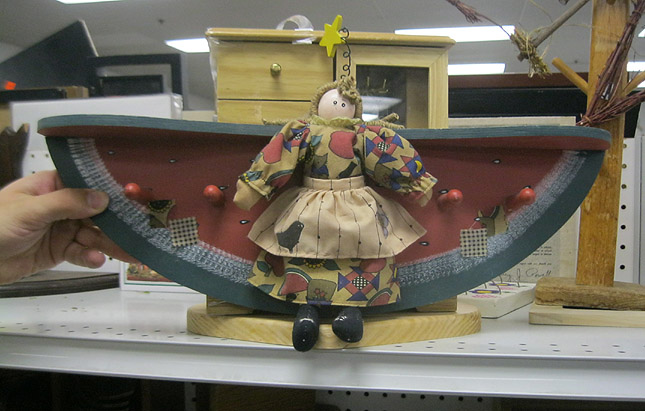 “Crafts” has a lot to answer for. But I don’t know what reparations it could make for Watermelon Angel. Or Watermelon Angel’s little patches, which is really just throwing insult on produce. Moths, presumably, had eaten a hole in the watermelon? 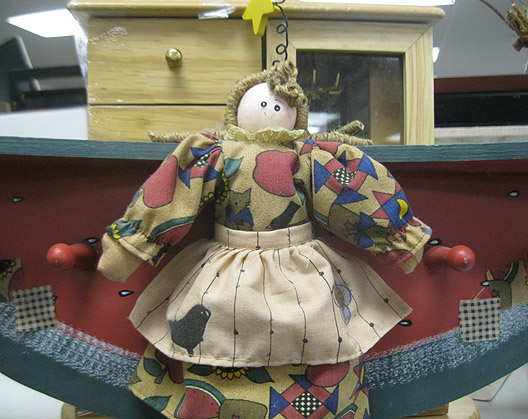 The left one controls, I don’t know, pitch and yaw. The right one controls the built-in, rapid fire seed launcher. There were no survivors. 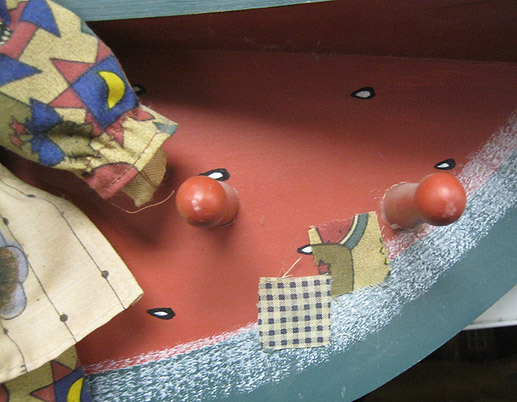