I found these two…years apart. The craggy old woman, back in May of 2012. I knew she was special. Sure, she was special in a “why do they call it a ‘crisper’ anyway?” sense of the word, but still, any specialness is special, especially special specialness.

Her grandson turned up a few days after New Years this year. I hadn’t even really sobered up yet when I saw him. After a few awkward minutes wherein it became revealed that he wasn’t going to talk back, I was able to reunite these two, craggy grandma and incredibly intense grandson. They’re quite a pair. 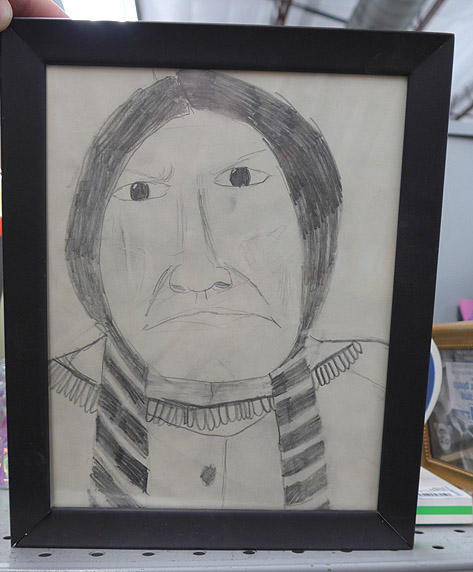 Don’t look away. Just back away slowly. Children’s stereotypes of Native Americans are incredibly dangerous and prone to vicious frowning. It’s best not to break eye contact. Just keep walking backward, six or eight hundred feet should do it. 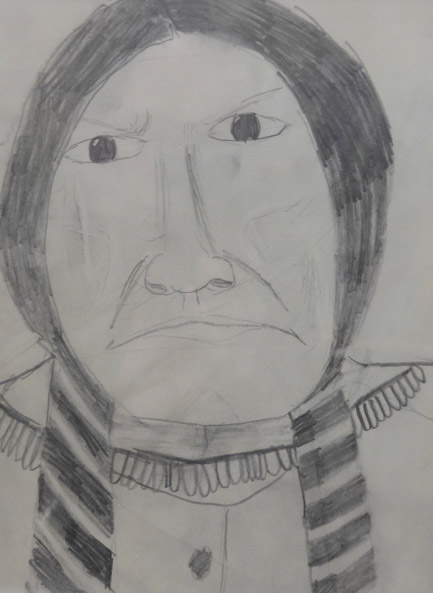 Although I can, even at a distance of sixish months and god knows how many miles, feel a sense of acute disapproval.

Grandma…grandma was doing pretty well until she accidentally walked onto the set of “The Birds” and angry seagulls absquatulated with her eyes. After that, it was kind of downhill. She made a pretty good living splitting timber with her chin, but you can only do that so many decades. Six, tops. 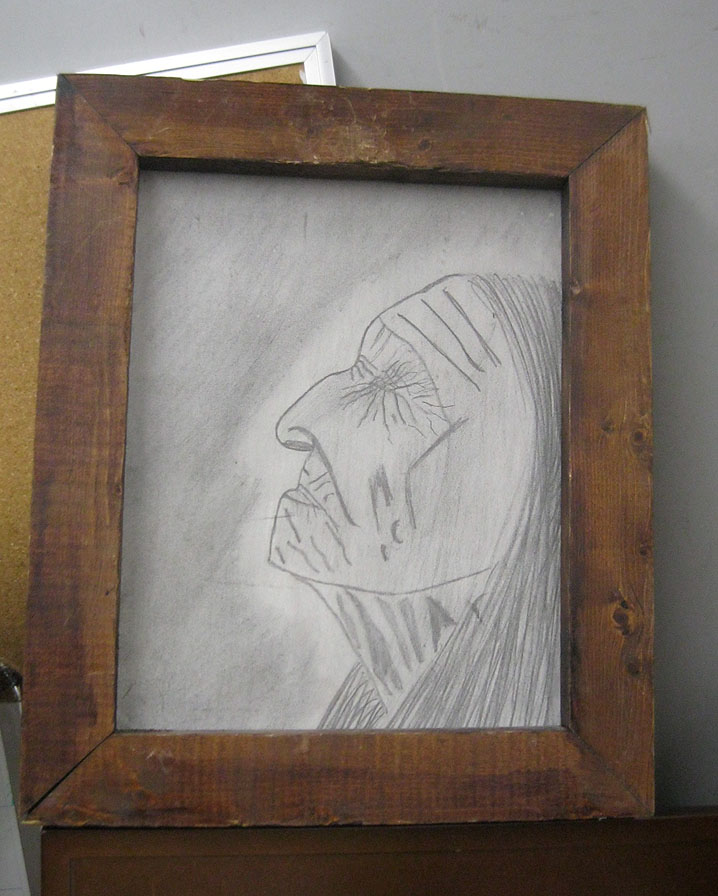 Goodwill on 183 and Metric and 2222 and Lamar, respectively.