The beans they grow here

There is something wrong in Denmark. Or, Guadalajara, as the case may be. I think they’re eating slime molds here. Maybe that’s what “caca de luna” (or “moon poop”) looks like before it’s cooked? Or maybe they’ve discovered some sort of sauce that goes really well with dehydrated juniper berries. 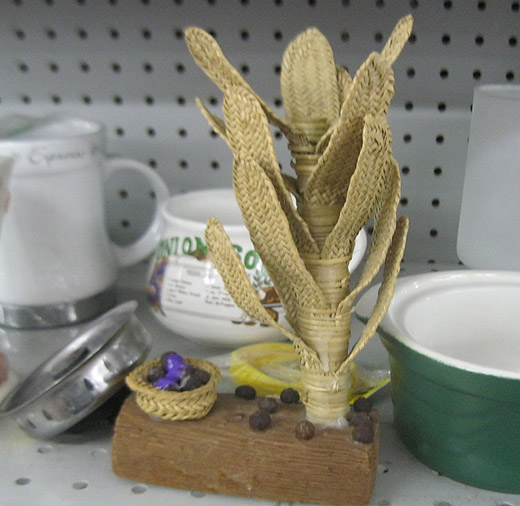 It’s…so blue. If you could somehow spread the late 80s on your toast, it would be thisÂ exact shade of blue. I need to know what their secret is, what magical ingredient is the color of pureed smurf, because I’ve been trying to make a six-color gay rainbow out of salsa for years, and I’ve been thwarted by that particular wavelength. 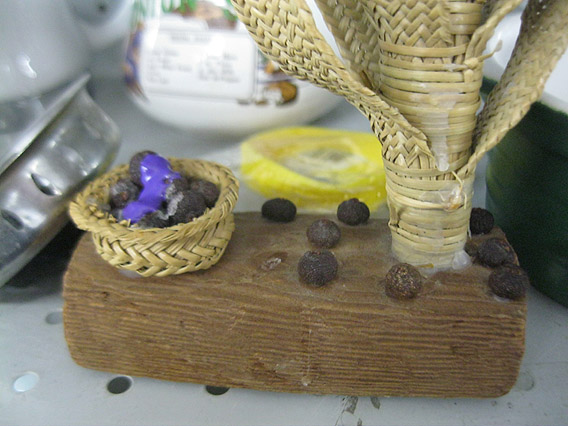 Although, in fairness, this doesn’t really look edible at all. It looks more like some sort of horrible growth. The tiny little berries–single servings of currants, maybe, or possibly blueberries that were left out since the Clinton administration–cracked open, and this oozed out. Probably why there isn’t some ceramic old woman or maybe a taxidermy frog working over it–the poor creature bolted before the Slime from ParangaricutirimÃ­cuaro could consume its loved ones.Â 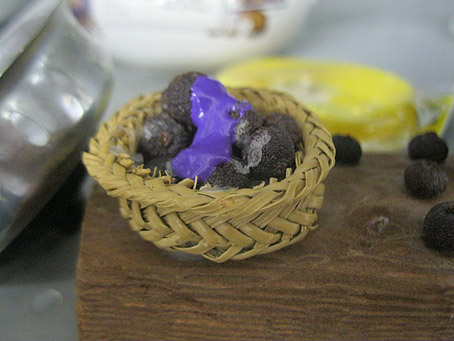 For the love of God, hide your children and cacti, it’s coming for us.

Goodwilll on 2222 and Lamar, Austin