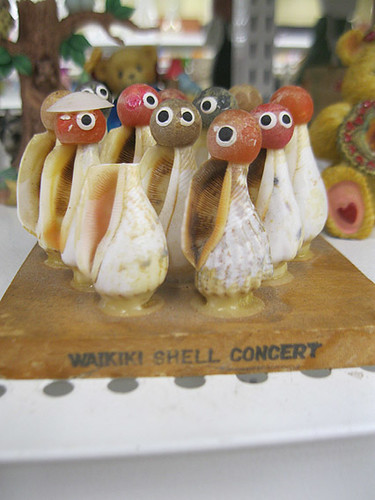 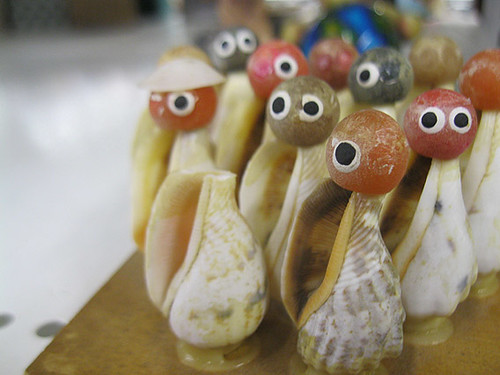 Any one of us could be next. Frankly, when the next round of decapitations come around, I’m shoving these guys to the front. They lost their eyes in the OÊ»ahu tour last year, they won’t be missing much. 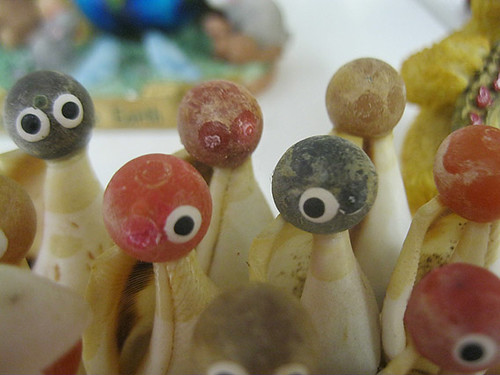 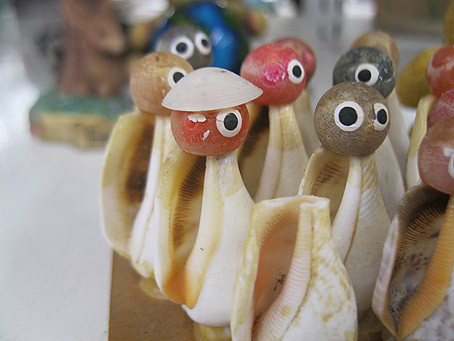 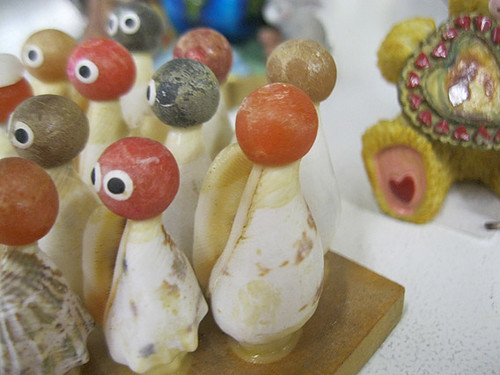