Santa and his enormous sack 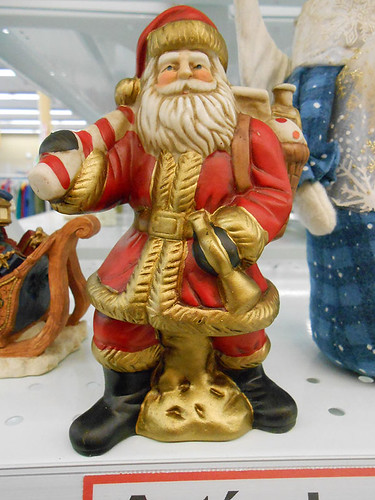 I’m sure Santa would prefer that his unfortunate medical condition was left out of his iconography. Maybe it’s because of the 3,585 gallons of sherry he drinks every Christmas. That’s got to mess you up somehow.

While we’re on the subject of malformed Santas, because that comes up every year, like clockwork, I’ve been holding onto this guy for about two years: 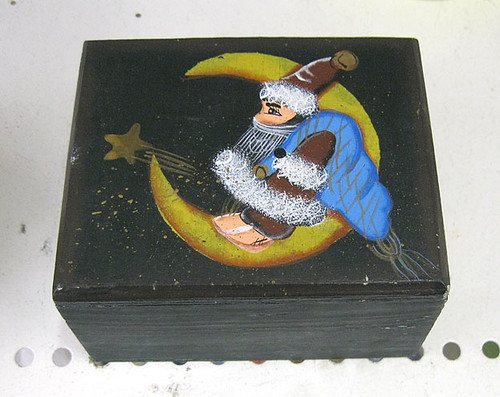 And it’s WONDERFUL that North Pole, LLC has opened its hiring policies up to include differently-able Santas. The only real problem I see with this fellow is he does put an awkward kink in the whole “sitting on Santa’s lap” thing. I guess that’s why he needs the help at the local malls. “Of course it’s not the REAL Santa, it’s one of his helpers. Because he can’t be everywhere, and also, Santa doesn’t have any legs.” 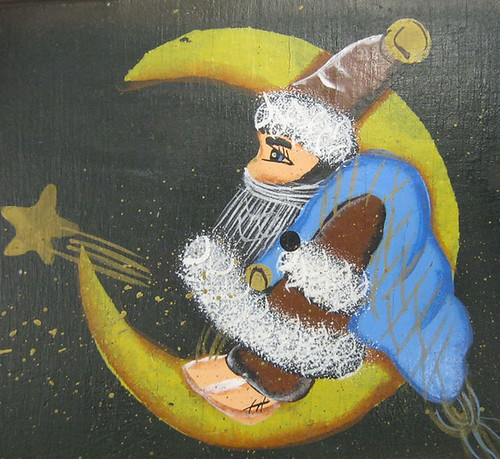 This is’t really a “horror,” but he certainly is very round: 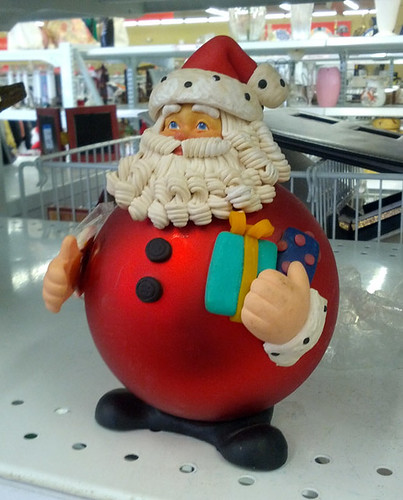 And the way his arms float like weird satellites around a Jovian body creeps me the hell out. Also, once Santa became a perfectly round Santasphere, he clearly gave up on all fashion and abandoned pants entirely, which really indicates a fundamental lack of professionalism. It IS impressive that he was able to find a muumuu that fit a geometrically perfect sphere.

Also, again, no lap, except for a pair of little stubby legs compressed at the base of his globeself. This presents all kinds of sitting challenges, and the photo op would be unattractive, to say the least. Unless you’re REALLY careful with the camera angles…