There comes a point in every angel’s life when it will, sadly, be drowned in a crystal globe filled with its own pee. It’s sad but true. Yes, one does tend to think of angels as celestial messengers, ancient and glorious immortal beings who equally divide their time between endlessly singing “hallelujah” around the throne of God and teaching people valuable life lessons in Christmas movies, but in fact they’re really only immortal in one direction. In the other, no, crystal globe, pee. There may be some flowers involved. 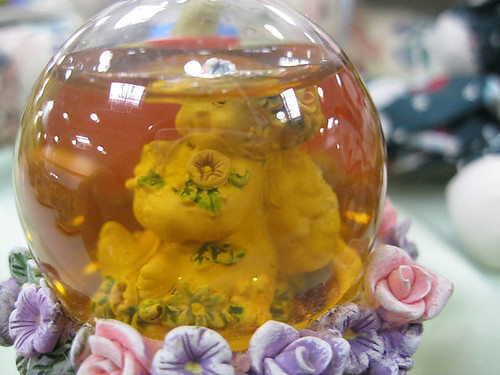 This angel’s obviously done something wrong. Of course, it’s being drowned, but that’s really just what happens to angels. They’re okay with it. It’s like a special understanding, a beautiful, sacred moment. The angel looks up, a sad smile on its face, like it’s wordlessly saying “I know.” It find a bouquet of its favorite flowers, finds an empty crystal globe (they only have five or six of them, one’s almost out for cleaning, so there’s sometimes a line), and then, drowns. It’s all part of the natural order of things. If it didn’t work like this, they’d overrun their habitat, and they’d all starve. Sad, sad.

Adding the tiny little bubble of air, though, that was just mean. 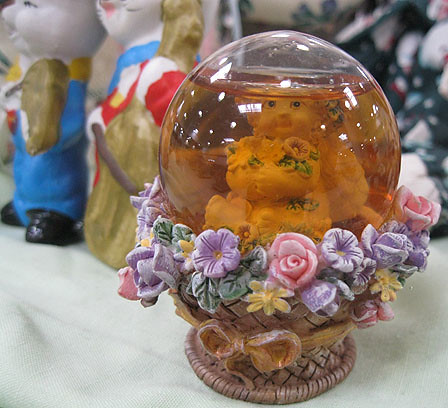 It’s really been an angel-killing sort of weekend.

One Response to “Unfortunate angel”