As I was taking these pictures, it was the day before my 38th birthday and I was strongly considering my own inevitable decline into roundness. However, this flock of pigs had me beat. Also, a little glazed white pig with hearts in its eyes is pretty much guaranteed cute, although I’m not sure what message it sends. “You remind me of this pig, but prettier and more human?” “When I see you, there are hearts in my eyes & I hunt truffles?” “I <3 U & yrÂ Â¢Â¢Â¢”? 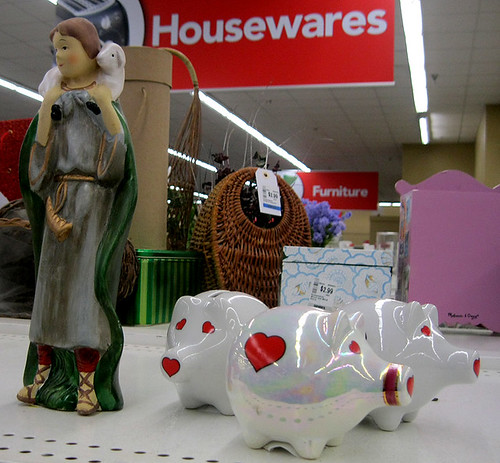 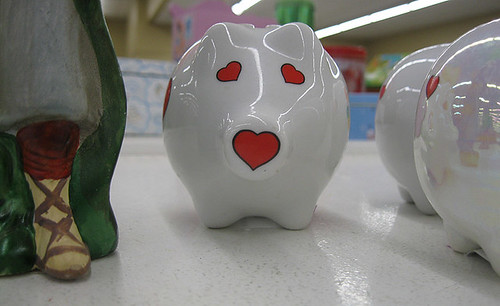 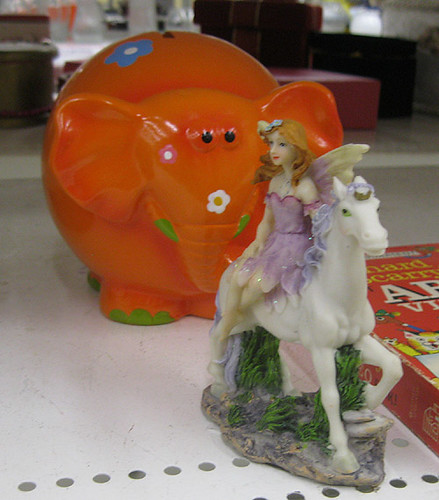 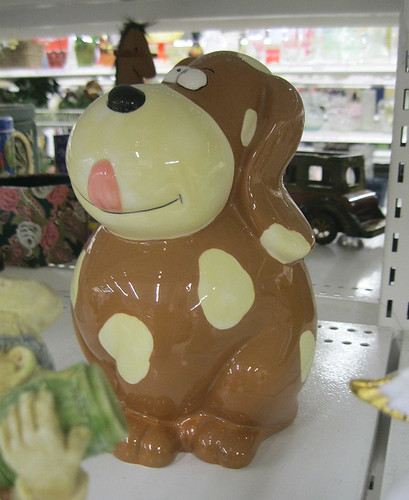 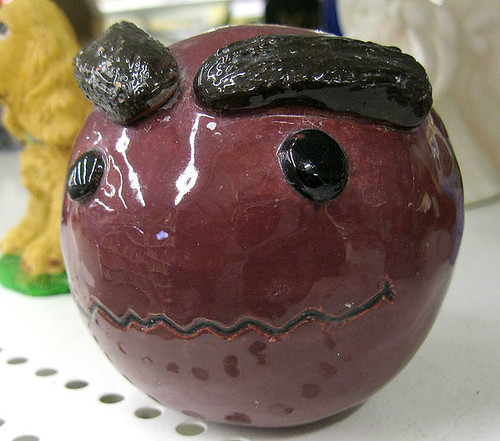 Nothing should have eyebrows that thick and bushy and proud, except possibly a muppet. This gives the impression of being one of the older members of the round phylum. Maybe it’s some sort of progenitor? Perhaps the virus that spreads the round plague?Â 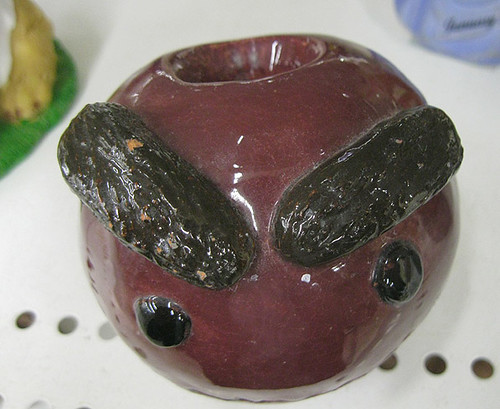 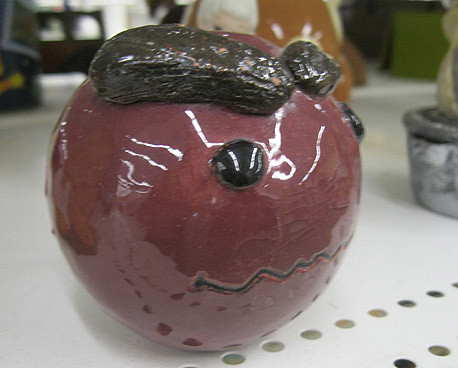