Just when you thought…

I know this is a shared experience. Step one, watch “Jaws” when you’re less than 10 years old. Step two, never, ever go into the ocean again. Or even the swimming pool. Heck, the toilet was kind of suspicious for the first couple of days. 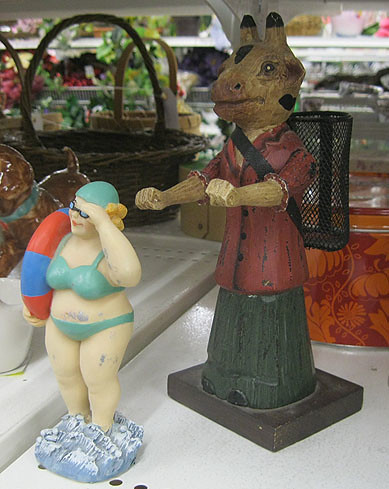 I have never, ever considered the idea that if I were to go swimming in the ocean, vaguely devilish cow-women would rise up behind me to shove me like a lobster into their weird mesh backpacks. But now I can’t unconsider it. Of COURSE there are monstrous cow-women lurking in the ocean. It would explain all the…milk-tides. 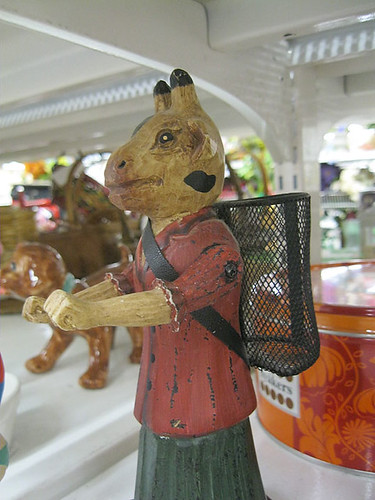 What’s not to fear? She’s got a face like a snub-nosed grizzly bear, AND horns. The fact that she’s grafted onto an unfortunate woman in a rustic-yet-trendy blouse and skirt combo, that just adds to the terror. It’s no wonder she’s staggering around blindly.  Cow-human hybrid technology just isn’t that advanced, wait three or four years. This is one of those times when it really sucks to be an early adopter. 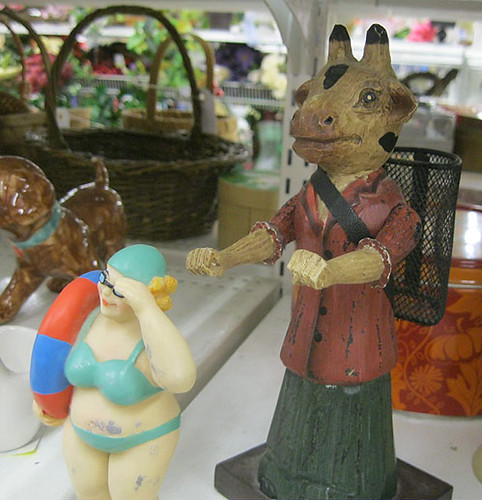 I thought that the cow was the scarier part of this image, but I didn’t notice the horrible blue woads around her navel. When she was young, that “Twilight Sparkle” tattoo seemed like a really good idea, but a few years into her undergraduate studies, those pounds had really taken their toll…