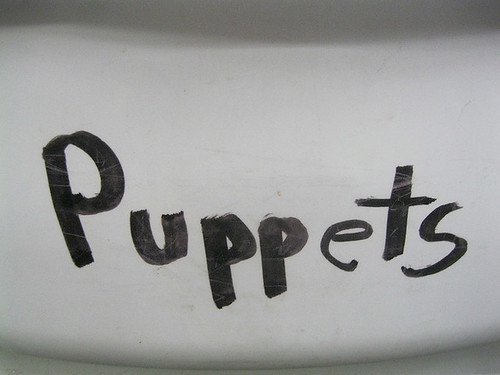 …an animated film by David Lynch. Insert strange drone music over the title and camera pan back.

They were perfect for each other.Â Made for each other. But her political activism could cost him his place in the church, their love would have to be secret. 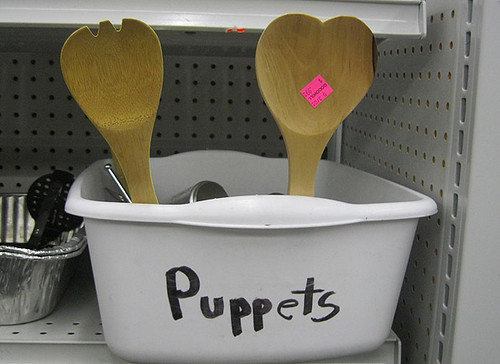 “Oh, Reverend! What will the ladies say at the altar guild potluck?” 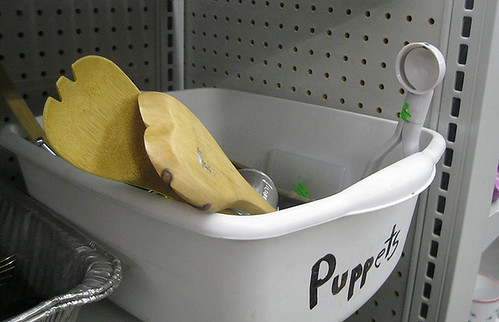 The next Sunday, the service might as well have been called off, the pews were empty except for three women muttering darkly in the corner… 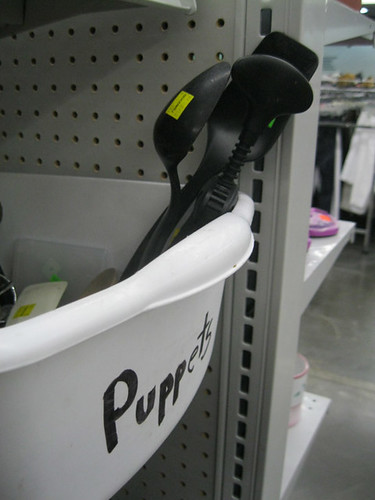 So, there was this box. It was full of weird kitchen utensils, and it was poorly labeled. I spent a few hours at the Goodwill corporate office trying to convince them to loan me the thing so that I could recreate one of the best issues of the “Sandman” comic series, because it would have been REALLY FUNNY, but they said no, so I only ended up with a few disconnected shots.

When you run for office–when you SUCCESSFULLY run for office–you better be absolutelyÂ spotless. Because one scandal will bring you down…your party…and you will never, never escape that stain. Of course, if you’re made mostly of chrome, you’ve got a good head start. 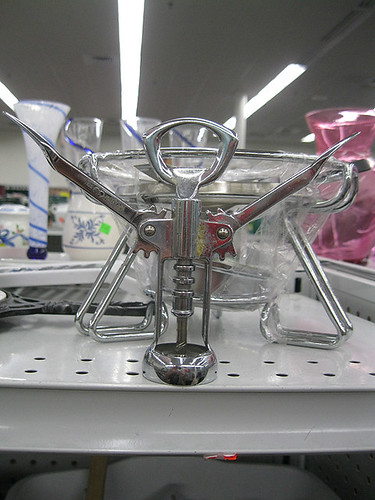 It wasn’t so much the sex scandal that brought him down. After all, he was voted the nation’s most eligible political implement. No, it was that he was caughtÂ in flagrante delicto with…a peeler. And a cheap plastic one at that. Oh, the fun the tabloids had with that one. 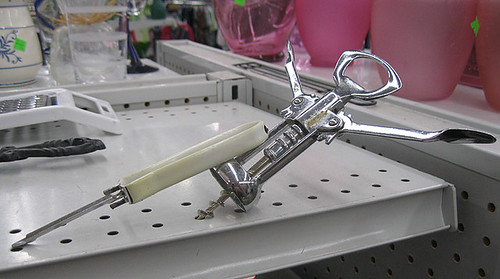 Goodwill on Parmer and Metric, Austin

One Response to ““Puppets””