Greetings from the Far Side

Sometimes, you just have to dress Mr. Potato Head up in a little jumper and drive him around. 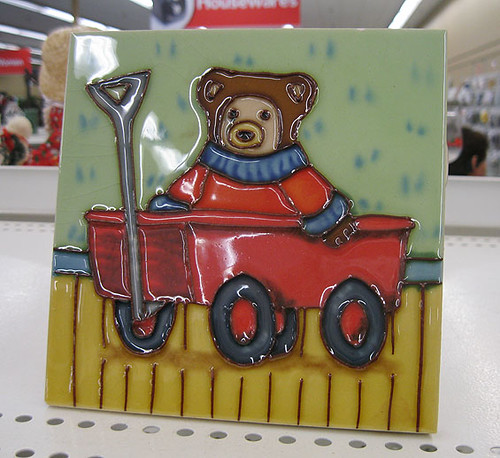 Once upon a time, there was a sad young couple, a childless baker and his wife. Â Because they could not conceive, the baker made the couple a child out of pretzels. They called him “Pretzelboy.”

Now, in most stories like this, Pretzelboy would come to life, and dance around, and have merry adventures. But that story clearly has better writers and a higher effects budget. No, they dressed Pretzelboy up in a romper because he was brittle, and although his smile was a cheerful bagel and he had delightful bright little raisins for eyes, and they wereÂ quite merry, ultimately the couple cracked open a jar of cheeze whiz and, over the course of an entire “Doctor Who” marathon, ate him.

They don’t talk about the Pretzelboy days.

Later on they made another child out of summer sausage and chedder jack cheese, which also didn’t commit any major musical numbers, but it was a big hit at the church potluck.