Messiahs in the mirror may appear larger than actual size

Mirror or candle. Either way.

I will allow that nobody, not even Jesus, looks their best when they’re nailed to a two-by-four on a mountain somewhere and left to die. However, no amount of martyrdom warrants being forced to be a B- in Intro to Chandlering. Or, maybe, Jesus was actually a hideous golem made of congealed snot. But I doubt it, he looked way too good in the pictures.

I blame Vatican 2. Christ for the upcomingÂ millennium COULD be made of phlegm. Just because it wasn’t in the holy writ doesn’t mean it can’t be a personal truth.Â Â But still. Future makers of Christs: Please use better materials.

Okay, okay, “he died and three days later got back up, our lord Jesus was a zombie.” Hah hah.

Oh. Oh, you were serious? Well. Okay then. That makes the whole “take, eat, this is my body” thing a hell of a lot creepier, and it was a little weird to begin with. 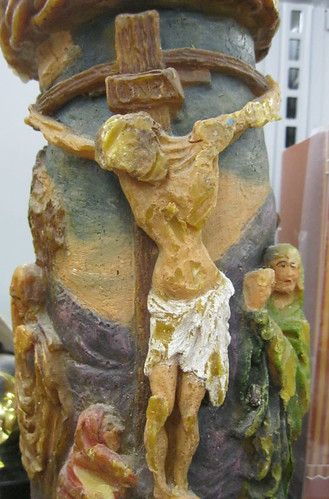 Personally, I think relief-sculpted candle crucifixion scenes have been dogged by representationalism WAY too long. Let’s make things more interesting by giving one of the disciples a full-sized ham for a hand, and luscious red lips. He can be the overly made up one. You know, Matthew, Mark, Luke, and Vidal.

Oh. And make him out of mucus. Really, not enough mucus in devotional products. Slather it on with a phlegm-trowel. 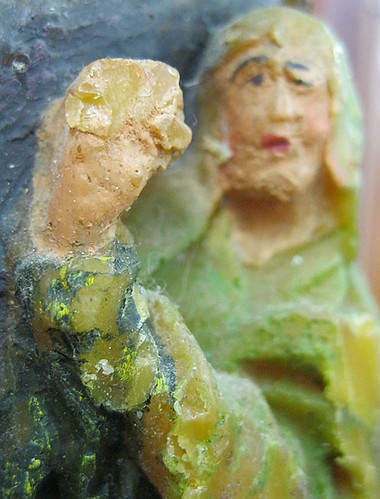 Now, in a marvel of non-euclidean geometry, when you turn the candle around, you actually spin your own perceptions of Golgatha around so that now you’re facing AWAY from the Christ…probably because he’s made out of horrible yellow paste, even the most devout get a little squeamish. Now you find yourself looking at another condemned criminal. Is it the Good Thief? Is it a representation of original sin? Is it, in some way, Â ourselves? 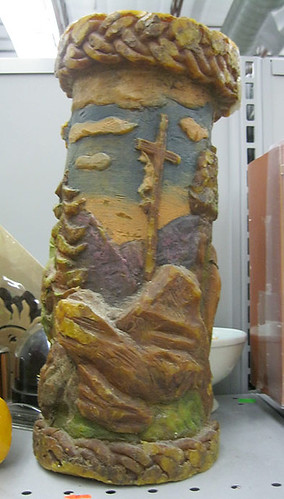 Or is it a chicken? 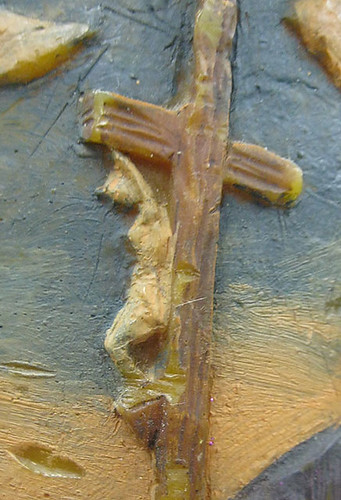 Two things: one, I don’t know what the horrible lurching red thing is. Someone should try to kill it and see if it’s worth XP.

Two: I REALLY don’t want to know what Pooh has been eating. Nosir. 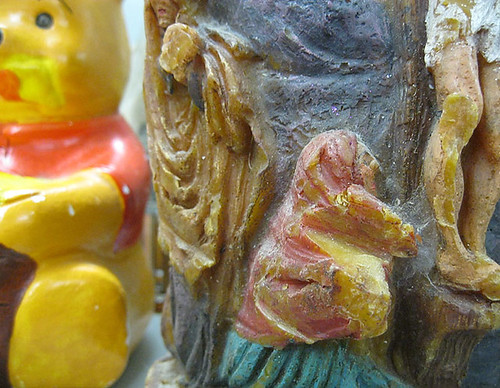 “Out here in the mountains, it’s a hard life, but a rewarding one. Sure, it’s tough and thankless work, prospecting, but once in a while you hit the motherload, and then it’s whiskey and fancy ladies. Then, back to the mountains. That’s life in the Snot Rush–and it’s aÂ good life.” 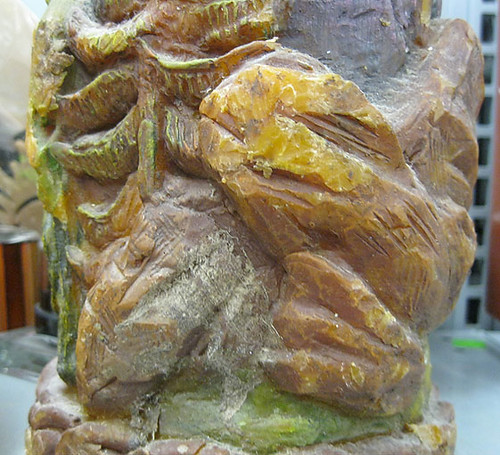 I don’t know whether I should be more frightened of my giant ham-fist, or the fact that I seem to be fading into a mephitic yellow vapor. Is there a hepa filter somewhere? Please? 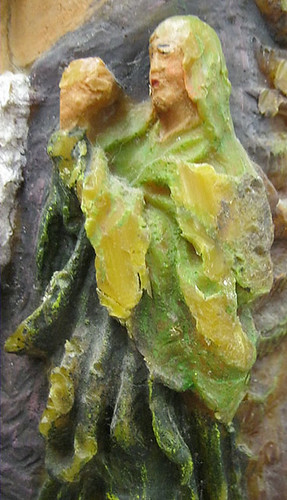 “Alas, poor Yorick. I knew him, Horatio. He was…uh…messy, a sort of indistinct lump. Maybe mashed potatoes, maybe one of those underarm deodorant crystals. Either way, you wouldn’t want to take him home to mother.” 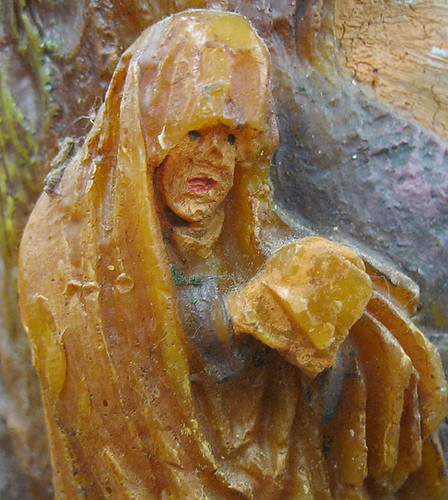 And, in closing, if you see the risen Christ on Sunday, remember rule 4: Double-Tap. It’s not a real martyrdom if he gets back up. Particularly if, you know, he starts feasting upon the living. 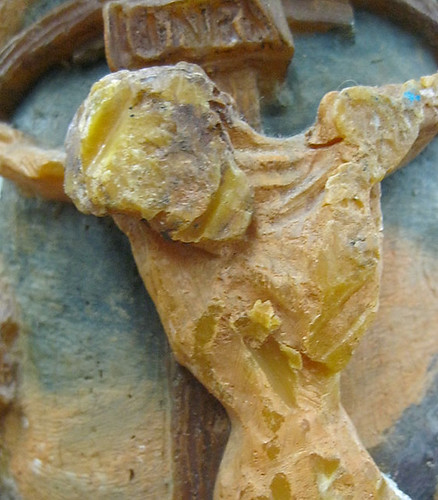 (Happy Easter, I have a much nicer Jesus lined up for Sunday!)