As difficult as it is to imagine, the Pink Panther had an evenÂ less masculine brother. You can see the family resemblance, though. The eyes, the eyes that have seen strange, terrible things, and came back changed. And monochromatic. Why he thought he had to sprinkle cranberries in his mane is beyond me. It takes all kinds, I suppose. 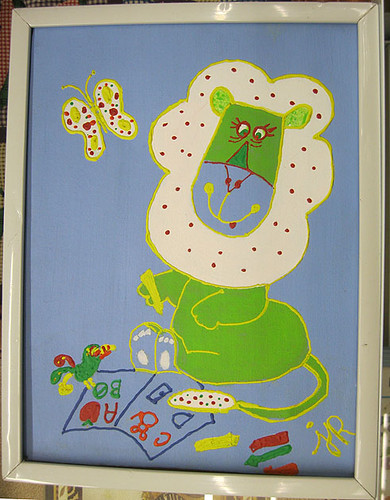 Sure, he may look innocent. In fact, he does, objectively, look pretty innocent, I’ve seen baby pandas with more evil in their eyes. But once they learn to read, it’s a short, slippery slope before they run for public office. First city council, then senate.

I think he’s got a face for the senate. 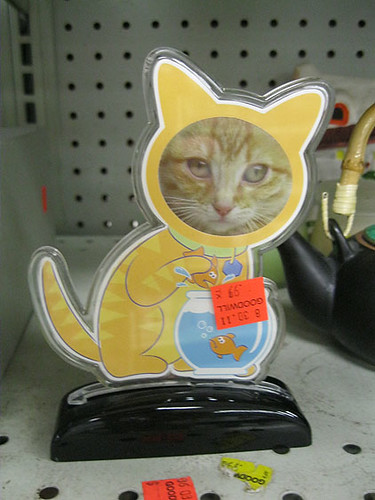 If you were a fish, and this was the last thing you saw, you’d probably have an expression of mixed terror and concern, too. “I’m going to die? Because of that? Could you at least have my dignity preserved in formaldehyde?”