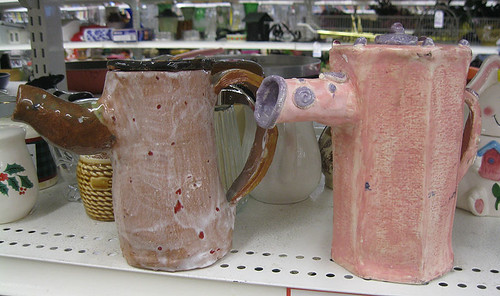 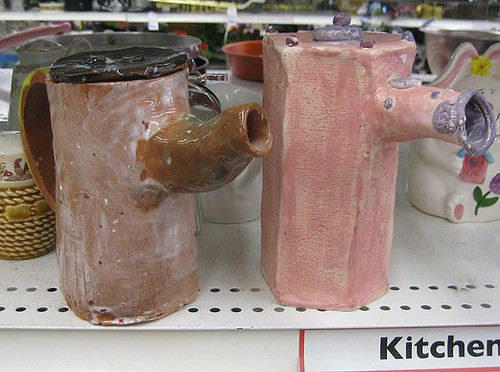 (There’s a tone-of-voice thing in that lastÂ onomatopoeia that’s important to the sense of the moment. Otherwise you’re just saying “oh,” and that’s more like the audience response to a physics lecture than heartbreak.) 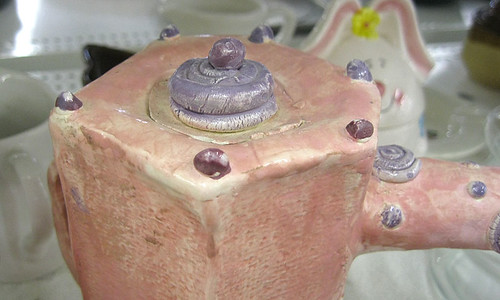 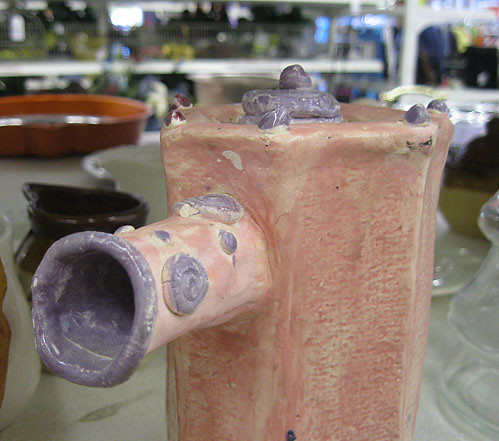 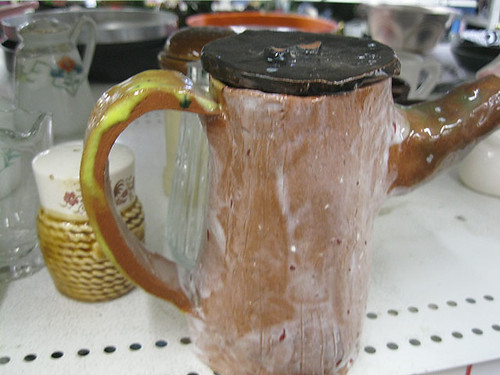