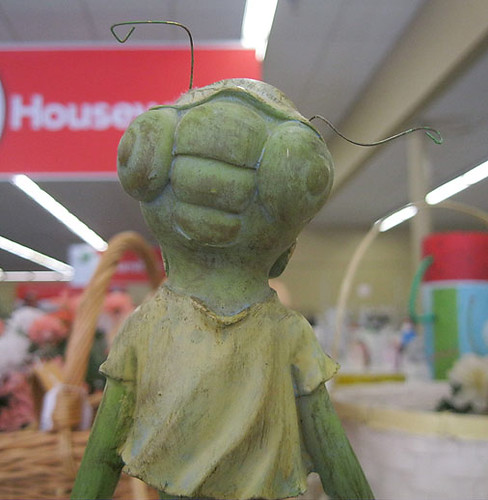 Ignore the meek, or at least inscrutable, exterior. She’s eaten three husbands this week alone. “Sex in the City” is actually kind of a horror show, if you’re a bug person. Or at least a little bug dude. Presumably the bug ladies have a more positive experience. And in fairness, killing a guy rather than putting up with him getting all clingy does have a certain appeal.

And yet, danger is its own allure. 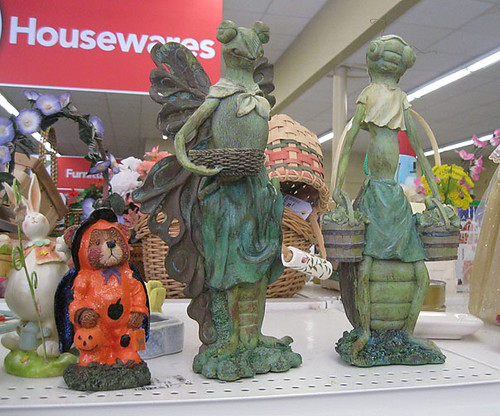 But dressing like a ladybug isn’t going to win their hearts, little bear. The bug ladies can see through that. Though you could probably leave the chocolate with them, thanks. No, no, keep the starlight mints.

In junior high, my biology teacher asked me to tell him the difference between a moth and a butterfly. “That sexy, smouldering grin, like the Mona Lisa responding to the best pick-up line of the 17th century” was not one of the options. This…this is why I failed biology. But years later, it’s gratifying to know that I was right.

But…sultry come-hither sneer aside, what’s the point of a tied-top if you don’t actually have any cleavage? 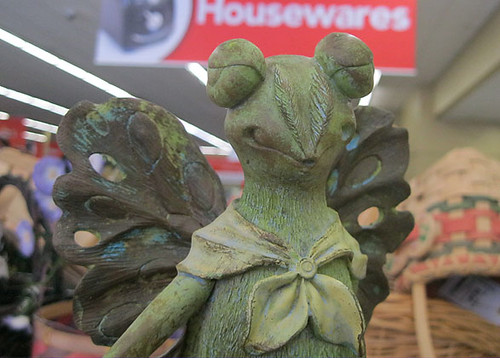 In fact, both of these critters are just bound and determined to show off a figure that bugs, frankly, don’t have. Yes, they have slender, almost willowy, torsos, but I don’t think a tummy-revealing top is going to do much for you if your thorax makes you look like you’re sitting on Farmer Dan’s First-Place Watermelon. I think “long, long skirt” is probably your best option. But I’m not a bug. I shouldn’t judge. 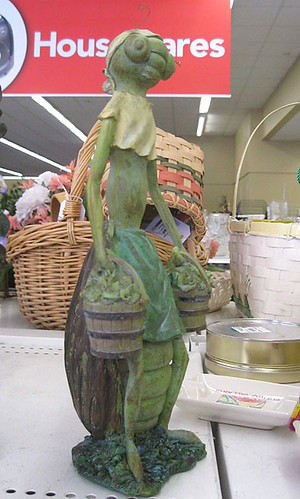 “Where did I put my keys…I swear, I left them on the kitchen counter by the coffee maker…Did Robert move them? No, I ate his head. I guess his headless body could have taken them by mistake, but usually guys just beat themselves repeatedly against the wall afterward, not take the car.” 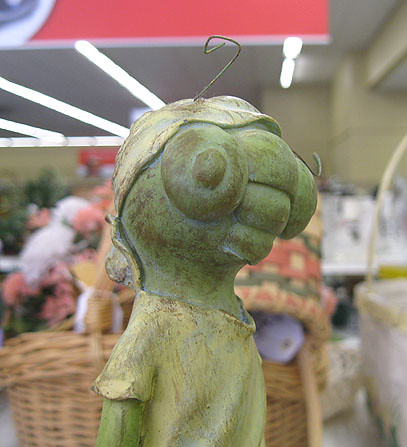 2 Responses to “Bug people: They’ve come for your picnic”