The tragedy of prune people

This is not, sadly, the first prune person I’ve encountered. Which raises the question, “who would make a prune perperson, and then, what would drive them to sell prune-people?” Is there a business model that’s somehow based on the propagation of prune people? Did someone, when asked what they wanted to be when they grew up, say “I would like to make people from prunes, and perhaps unshelled walnuts?” 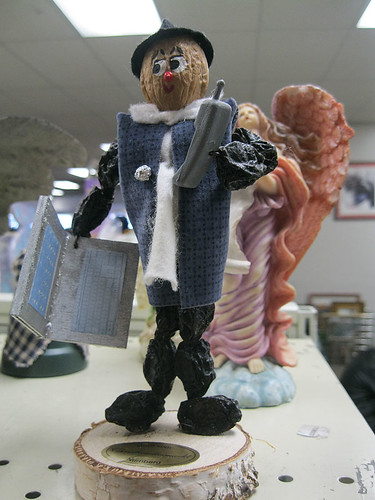 If you want to work in a medium keenly aware of its own mortality, walnuts and prunes are a good way to start. They’re more wrinkled than grandma after a six-hour bath. I don’t know what she was doing in there.

Prune people: ready to embrace modern technology! With their clever new cellular phone and lap-top computing engine, they’re ready to face the high pressure executive world head-on. Unless they drop their walnut, in which case they’ll make do somehow. 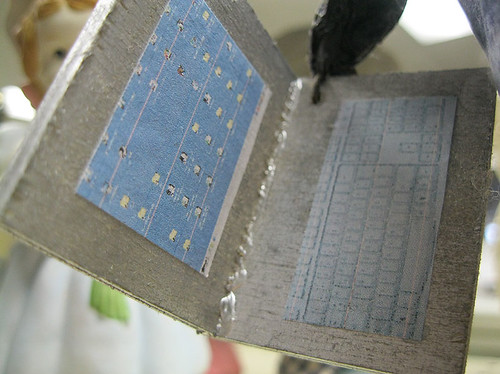 This guy’s gotta take time out to clear his desktop. I hear that too many icons on your desktop affects performance. Not so much as being made out of laminate and metallic spray paint would, of course.

Even when they’re on the go, they’re still somehow disintegrating in mid-motion. 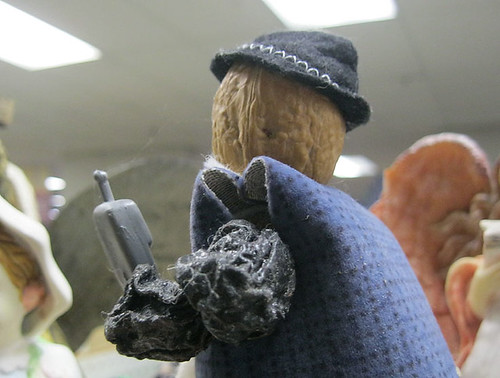 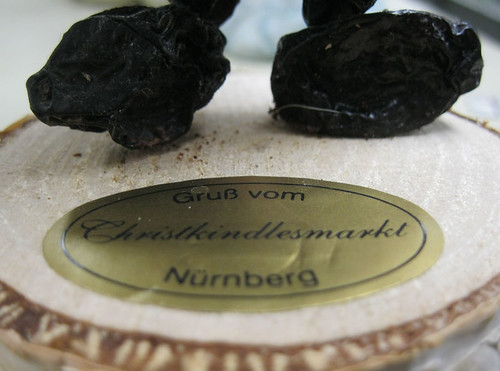