Part cheerleader, part tentacular monster from beyond space. Nothing struts the team colors like a shambling eldritch horror. And what better sports victory than to see your enemies flee the field, gibbering and soiling themselves with terror? Yes, granted, you have to  sacrifice a referee to them on the quarters and cross-quarters, but only during football season, and it’s only a referee anyway. There’s more. 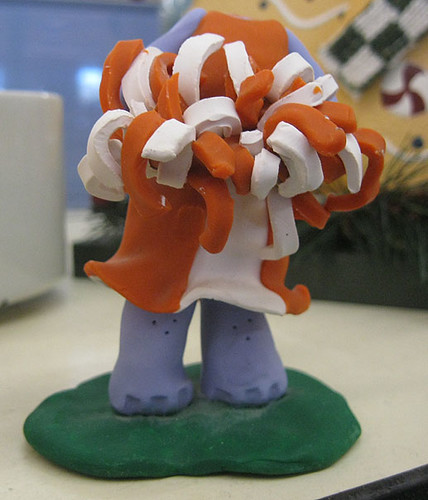 I like her. She’s got elephant legs and no head. Stumpy, headless and putty-like are all very valuable traits in a cheerleader. But it’s the way she works that writhing mass of tentacles that really sets her apart from the lesser, headed, members of the cheer squad. She’s not afraid to grab that ball of flailing strips of cartilage in her oarlike appendages and really show some team spirit. Or perhaps she’ll raise the knot of twisted tendrils and place it on top of the void between her shoulder blades and stand in the middle of the field and just howl for like an hour, maybe two. 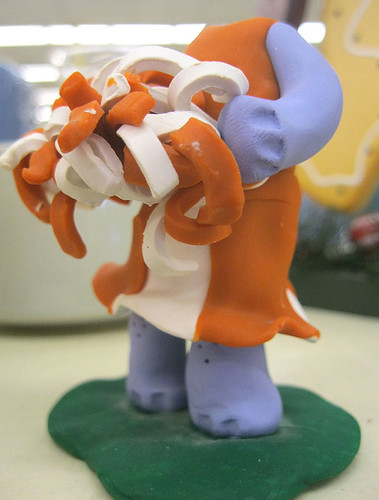 One Response to “Go ‘Pods!”