Once in a while I remember those immortal words from Stephen King’s Pet Sematary.Â Sometimes…sometimes dead is better.

Particularly when I see someone trying to pull a clown back from a messy demise. There should be some sort of “comedic bystander” law.

There are, of course, a variety of emotional responses to the prevention of clown death. Apathy is common, as is nausea, even fear. We must explore all these responses if we are to properly preserve the clown population at desirably low levels. 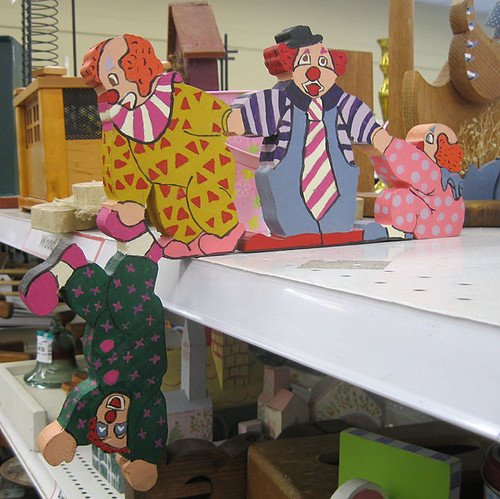 Let us examine our first responder. He is a portrait of uncertainty. “Why have I done this thing? Do even I, a clown, want more clowns? Surely I would want less clowns, less competition in the massively glutted clown market. This clown, this…falling…clown…is he happy in his decisions? He seems happy, but would I even know if he was unhappy? What is it, ‘laughing on the outside, plummetting on the inside? 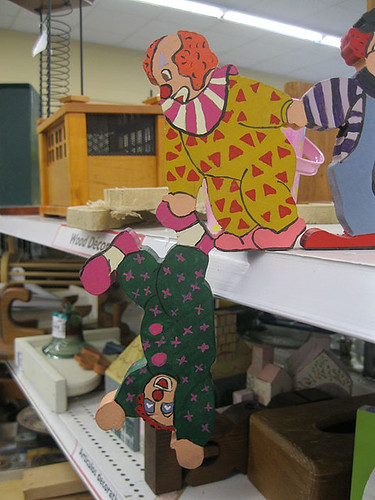 FierceÂ ambivalenceÂ is the order of the day. Caught between the clown-consuming void and Pinky there on his right, the clown clearly wishes to throw up. As do we all. 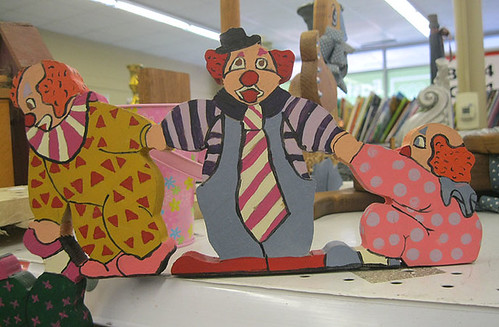 I’m not sure what Pinky there’s doing on the right. Trying to help? Trying to pull Blue out of the clown-chain and end this charade, which is, in a sense, helping? Trying to spell “YMCA” but in lower case? I do not know. But he, or she, or it is dressed like a lump of chewing gum in a pair of shiny blue brogans, and that’s really all the information I need.

One Response to “Do not save”