Take your protein pills and put your helmet on

“Hmm…I swear the housewares section should be right in this area, but the map says we’re in Women’s Dresses. Does this look like Women’s Dresses? Is there even a ‘You Are Here’ arrow? Worst map ever.” 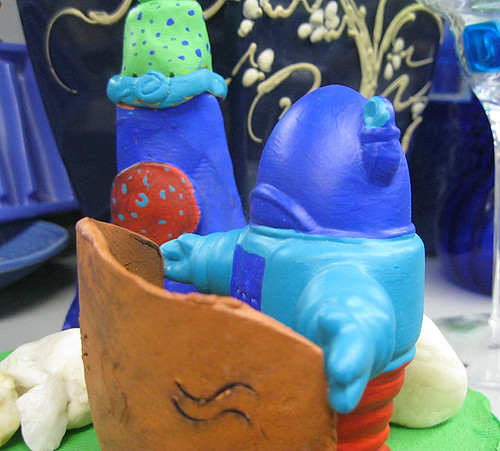 The aliens have come with a message of peace and tranquility for all Goodwill. Or maybe it’s a recipe for soft-serve ice cream or mashed potatoes. Or a “Please Clean Up After your Glorphnatz, Because You’re the Only Hands (and Pancreas) A Glorphnatz Has” sign and a stern and somewhat accusatory stare. I don’t know. If only I spoke their strange, beautiful language. I’d probably be the only one. 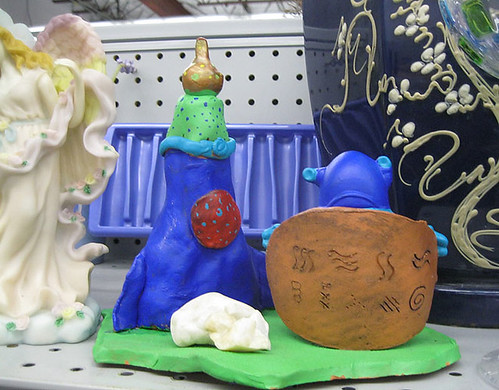 I’m not sure what the weird conical thing on the right is. My responsible adult side wants to say “rocket ship.” My kid’s side says “weird but awesome playground equipment.”

My sniggering 16-year-old side suggested I label this post “not safe for work” and wonder what size batteries it took. I still haven’t found out. Probably because I can’t read that damned sign. 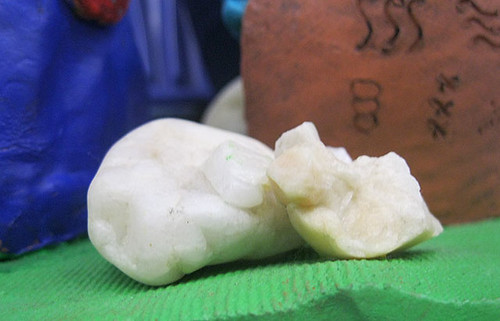 Hmm. This is either edible, or post-edible. I can’t tell which. But I’d hate to slip on it when mowing the astroturf. It might try to crawl up my space suit. 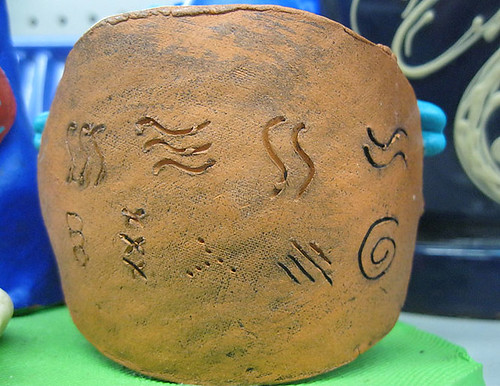 “In the third year of the Century of the Great Abundance of Wavy Lines, there came a great hero who brought us the circle. And yet thrice we denied his wisdom, and then cruelly we riveted him to a wall, and suffered terribly from streaky glassware and mild vertigo for our offenses.” 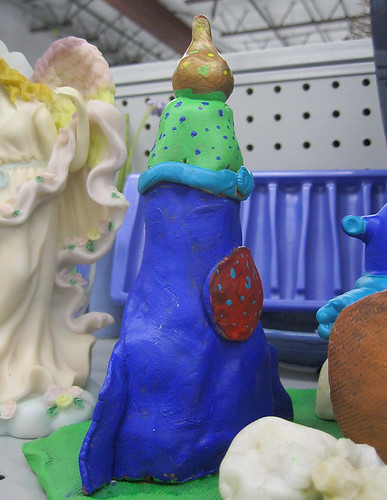 Majestic, isn’t it? It’s the world’s first soft-serv extraorbital vehicle. “Dairy Queen” commissioned the whole thing. Doesn’t fly very well, but you can hold it upside down and the nose cone won’t fall off. This month’s flavor is strawberry-mint! 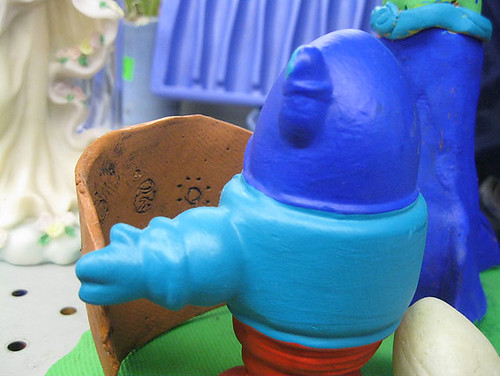 Well, at least he had good directions here. Maybe next time the front side could be spelled out phonetically? Just saying. 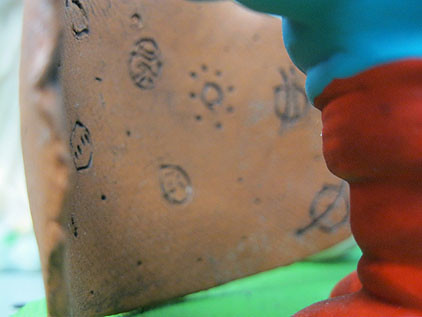 In a solar system where every planet is more or less equidistant from and about the same size as the sun, it’s probably not a good idea to make long-term vacation and real estate plans. Of course, people aren’t going to ask for their money back after the impending solar apocalypse, so…that’s a thing.