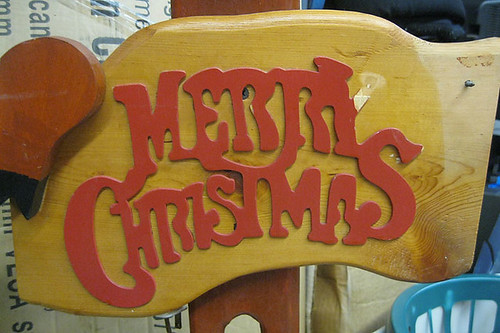 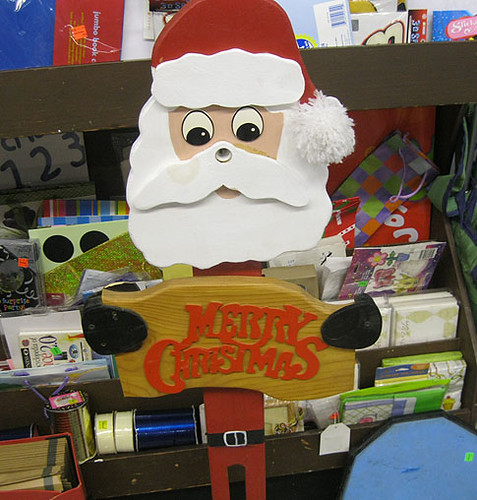 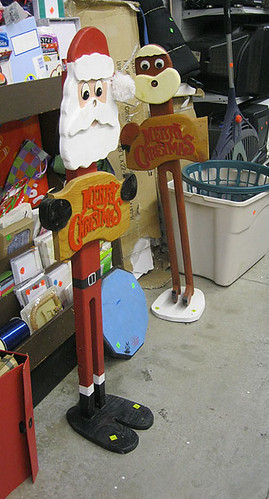 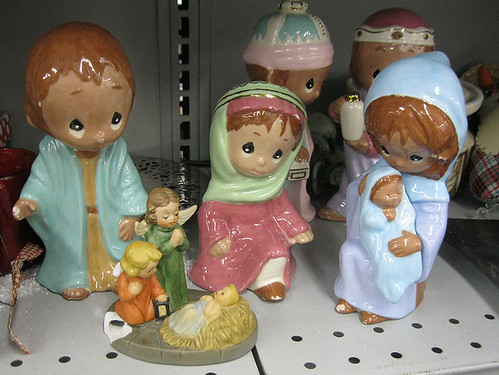 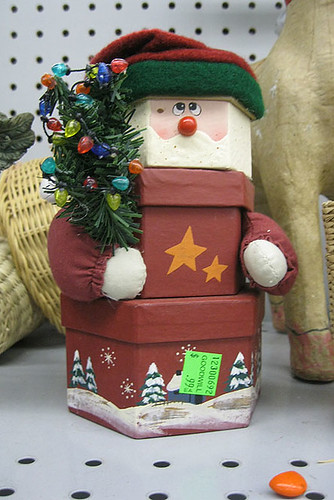 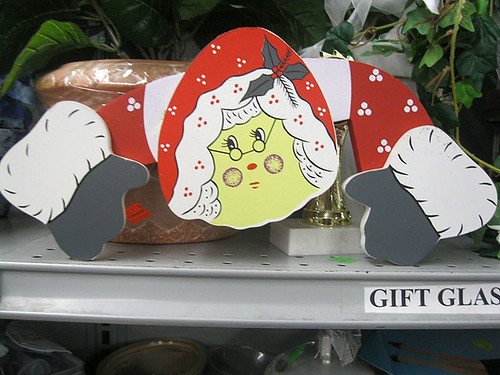 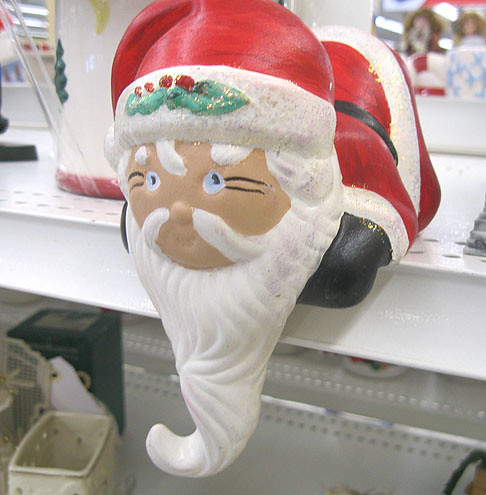 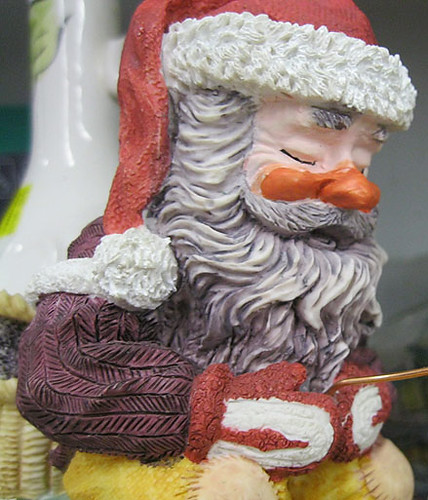 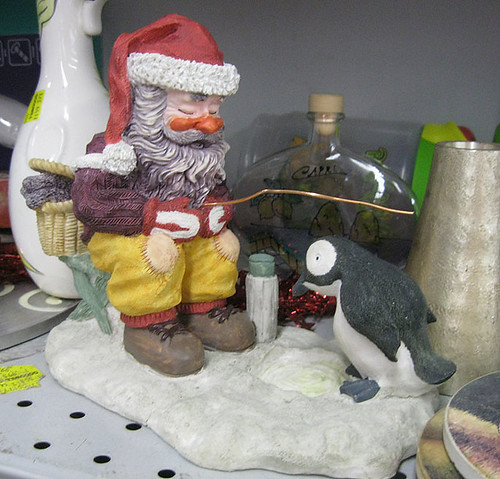 Well, Santa’s gotta eat, too. Though he shouldn’t have to travel to the South pole for dinner. I’m pretty sure the Russians fly Santa up a shipment of penguins every few months, just to make him a littleÂ  freer with the “nices.”