Behold. Behold the myconid horror that is craft. 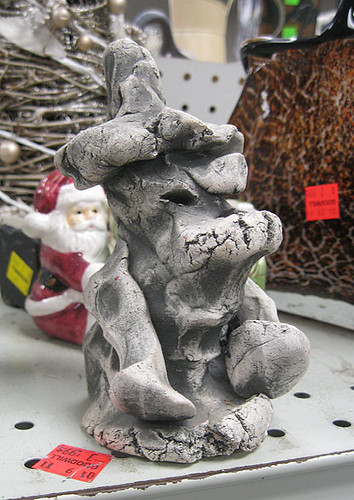 The last time I saw something like that, I was a fourth-level barbarian and it wiped out the entire party. We were giggling the entire time, it was like Hunter S. Thompson’s “The Hobbit,” but we never forgot that game. Particularly the way the bard’s head, like, separated from his body and floated above the battle field, and the way his music looked. So beautiful. 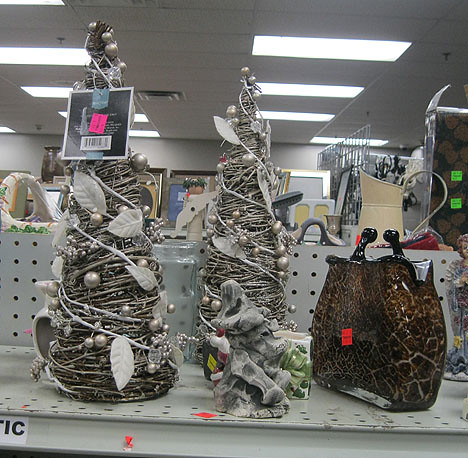 Here we see Mycki the mushroom going through magical leaf mulch forest, past the discounted gray woods, and through the enchanted snailgate. Where does the snailgate take Mycki, you might ask? No-where good. Probably some place with more mushrooms.

Mycki was a very happy mushroom. Or, maybe he was a sad mushroom. Or possibly deeply ambivalent. Or fraught with an overwhelming sense of his own mortality. We don’t know. Maybe you know? You mustn’t get it wrong, though, because when Mycki is an angry mushroom, he will beat you with his very large, crushing fists, and drag you away to his mushroom lair for his dark mushroom lust. And that is, really, a different picture book, with different pictures. 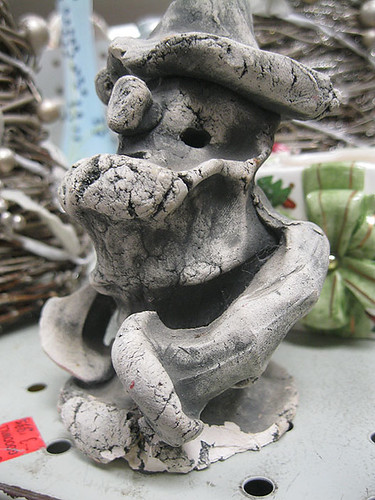 I’m not even sure what I’m looking at anymore. But if it was in my fridge, I’d probably have to buy a new fridge and get Montgomery Wards to cart off the old one. 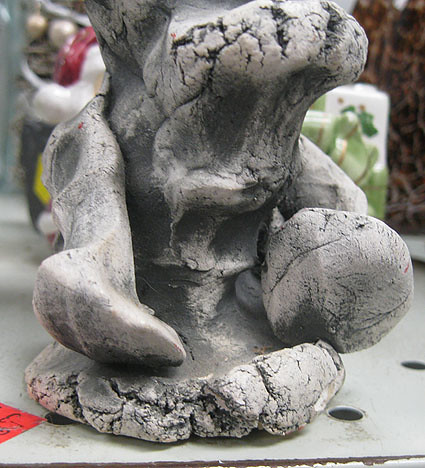 Oh craft, what hast thou wrought?