The garlic pilgrims came for Thanksgiving

The main reason the puritans journeyed to the New World wasn’t to celebrate their religious freedoms in an open country, without fear. No, they were forced to leave because they were damned creepy. 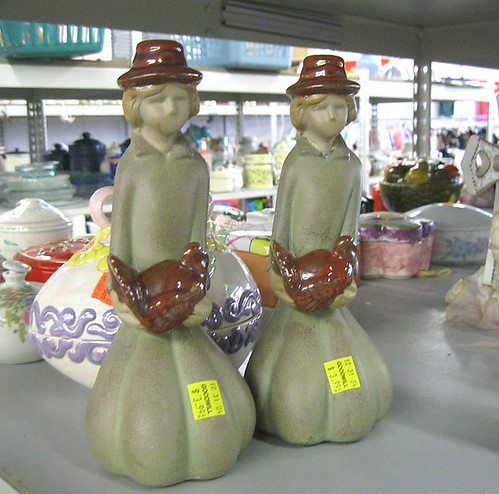 Creepy, and frankly more than a little bit pungent. Looking beyond the fact that every single one of them wore the same bouffant hairstyle and crushed felt hat, it was the way, from the waist down, they were giant garlic cloves.

“Did you mean they’re bringing turkey?”

“No, turkeys. Plural, and alive. Next time, we should ask them to bring the canned cranberry sauce.Â  At least that way there wouldn’t be so much garlic.”