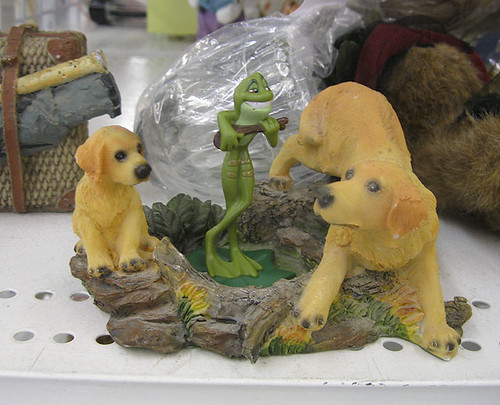 Leave a Reply to D'Arcy Allison-Teasley