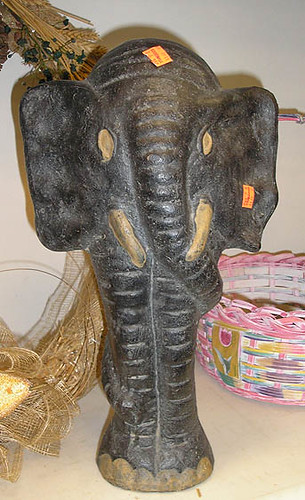 Meanwhile, in Africa–or possibly India, but my money’s on Africa–the last remaining member of the rare species, homo elephas is killed not for its tusks, which are indeed valuable, or its pelt, which is indeed not, but because, really it was the only appropriate response. 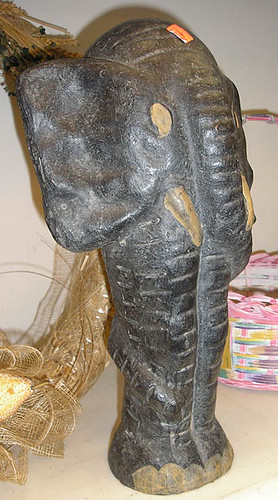 Correct me if I’m wrong here, but this looks like two slender legs, ears mounted at the hips, and a trunk coming out of the most compical place possible. Am I wrong? 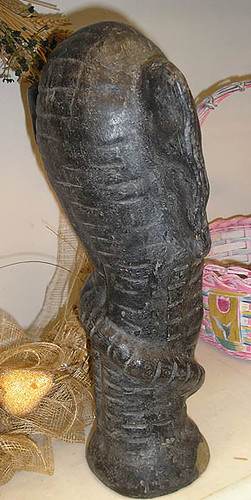 I don’t think I’m misreading this, here. The trunk is winding its way around the poor creature like a snake explaining original sin, and from the front it does present a good elephantine face, but from the side? No, this is a world long after the nuclear apocalypse, where small two-legged elephant-like things scamper over the blasted wastelands of civilization’s final spectacular demise, making vague quacking sounds as they desperately try to work out how to tell if they’re male or female. Sometimes one of them falls over, and that’s really the end of it, unless they can somehow get close enough to a tree, or maybe an Easter basket, to lever themselves to an upright position. It won’t last, of course.

When they get excited, they flap their ears majestically, like those long-ago creatures called “birds.” They don’t fly, but it makes a heck of a sound.