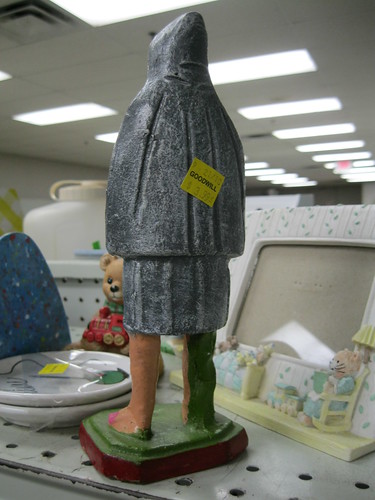 Sparkletoes was beatified only a few years after his deathâ€”clearly his death was martyrdom in service to the church, as he was killed during his efforts to spread the faith to an encampment of Roman pedicurists who occupied Sant’ Agnese fuori le Mura, changing the old church from a temple to a foot spaâ€”death by nail clipper is a slow, terrible way to go. 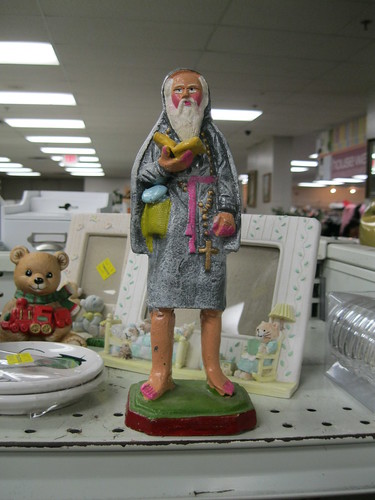 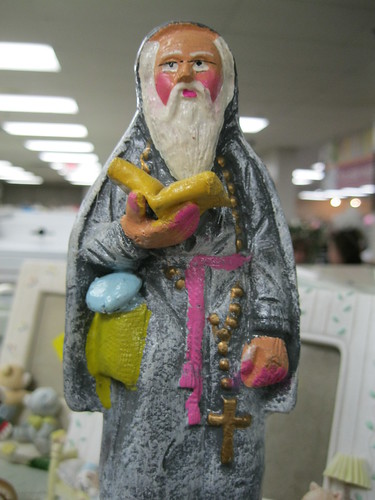 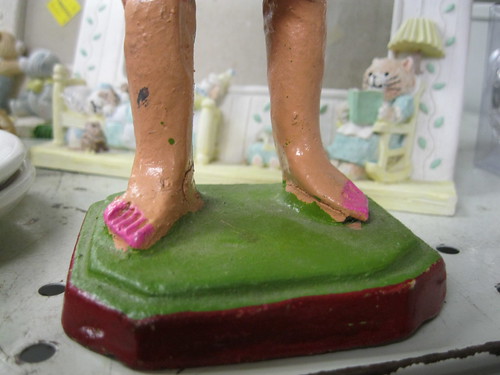