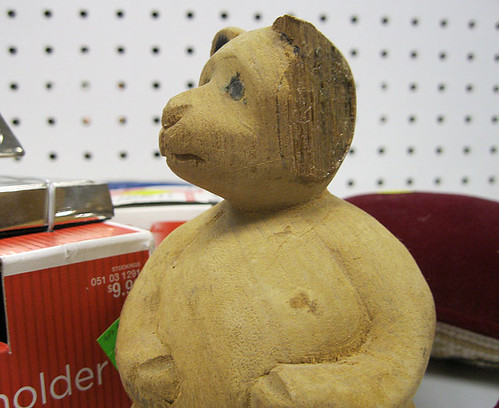 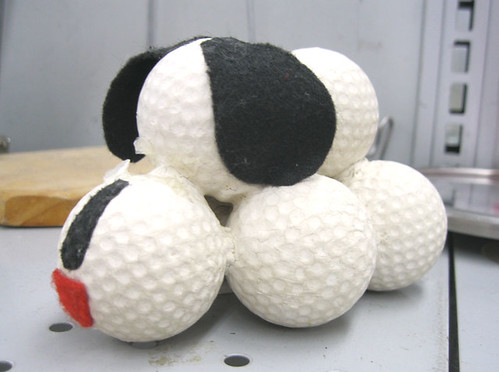 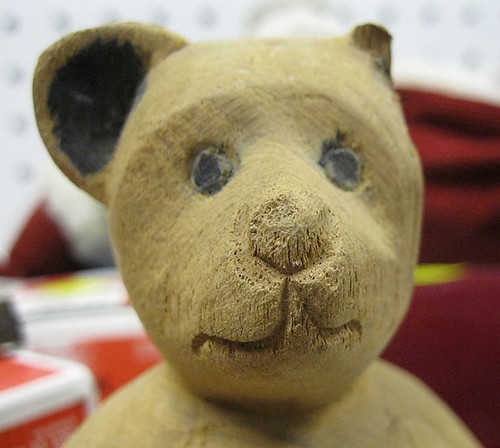 So Sad Bear would take Ball Dog for walks around the lake, to the dog park, even dress him up in little dog sweaters, because hey, if the Blue Fairy wouldn’t put out, maybe the Nursery Magic FairyÂ would throw him some kind of bone. Â But bringing a toy’s toy to life was just way too meta. 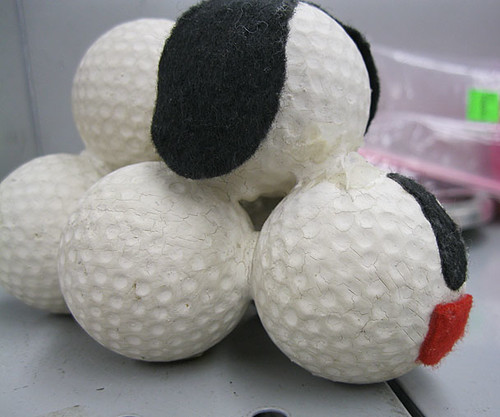 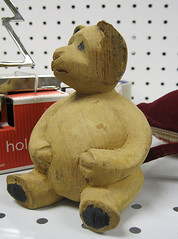 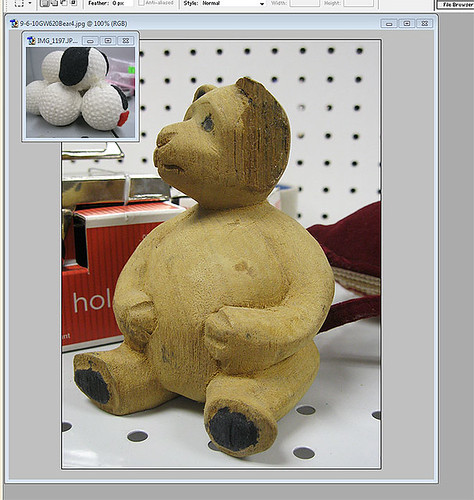