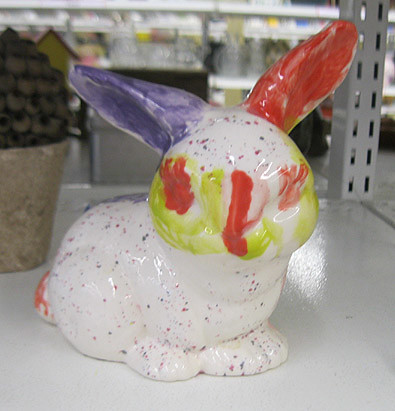 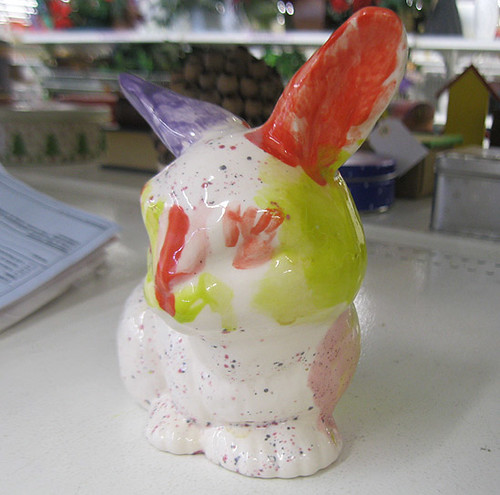 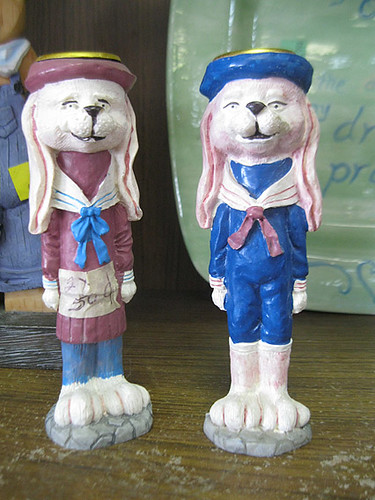 Was Easter on 4/20 this year? Because it looks like their baskets wereÂ not full of the little plastic squiggly grass, is all I’m saying. This was probably the year the Easter bunny got the munchies and ate all the malt balls. 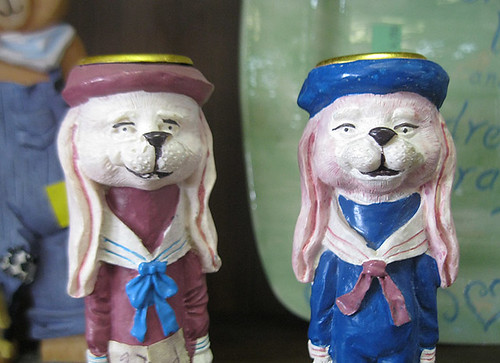 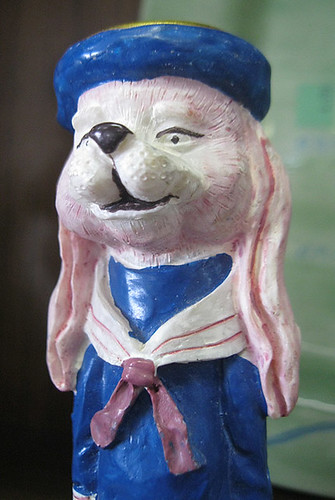 Have you ever, you know, been holding an egg, and, like, it’s all covered withÂ colors? That’s got to mean something, man. I just woke up and myÂ ears were all purple, what’s that about?” 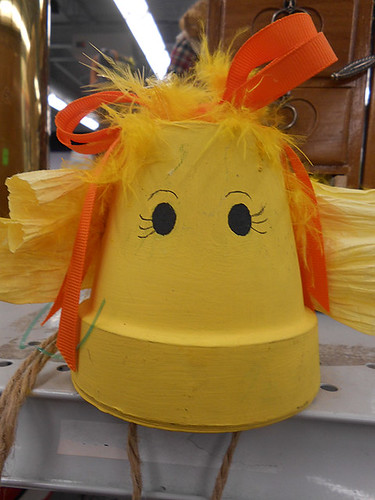 Pot art is really its own category of bad. It’s a cheap medium. You give some kids tempera paint and terra-cottaÂ plant holders, and it’s wholeÂ minutes of fun. But then you have to sneak off to the Goodwill donation porch at like midnight and leave them there, thinking how you’re going to explain it if there’s someone there after hours. 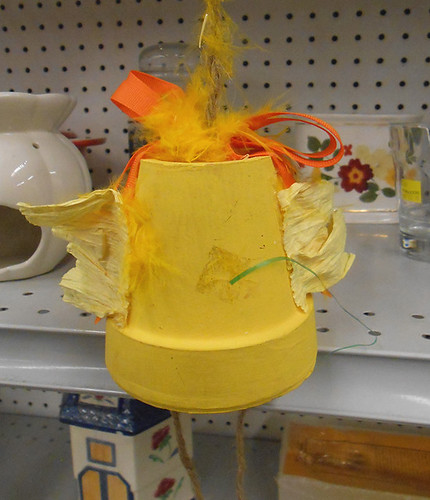 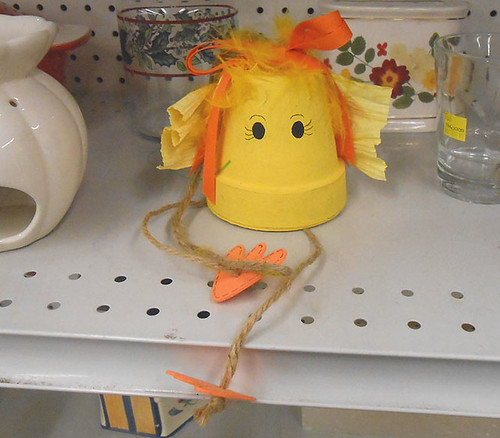