From her parapet high in the great tower of her Dream Castle she surveys all of her land, batteries included, batteries excluded, batteries not technically necessary. Broadly speaking, she is pleased with her domain, but once in a while her subjectsÂ displease her. And then, she makes an example of them. 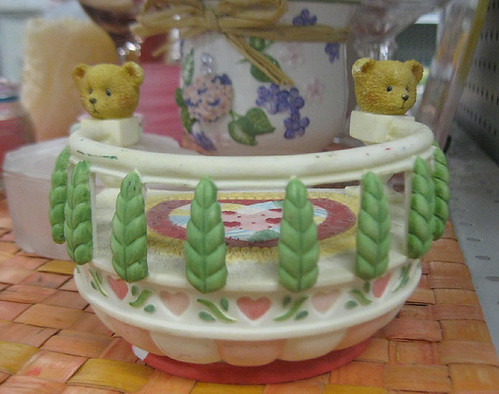 One of Goodwill’s little mysteries: what Pretty Pretty Princess’s playset involves decapitating teddy bears and using their little fuzzy wuzzy bear heads for finneals? It’s like the French Revolution all over again, but with a plush aristocracy with little button eyes. 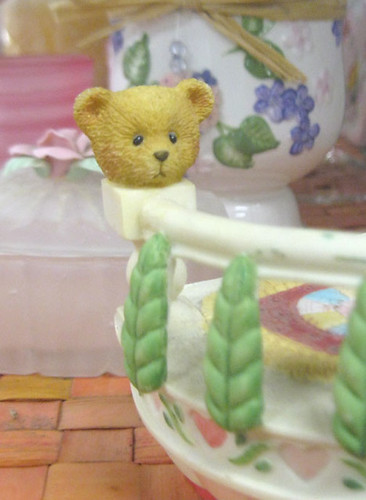 He looks so sad :( I don’t know what sugarplum fairy he pissed off, his dark and vengeful mistress wasn’t included with this particular playset. More’s the pity, I’m thinking “terrible and vengeful blue fairy, fear her wrath, stump-necked barbies and broken lego men shall be the bricks of her road to victory.”