I understand the dish ran away with the spoon, but after that it was endless hours of passive-aggressive arguing, veiled accusations about the time so-and-so spent with the knife, and sullen silences under dinner. 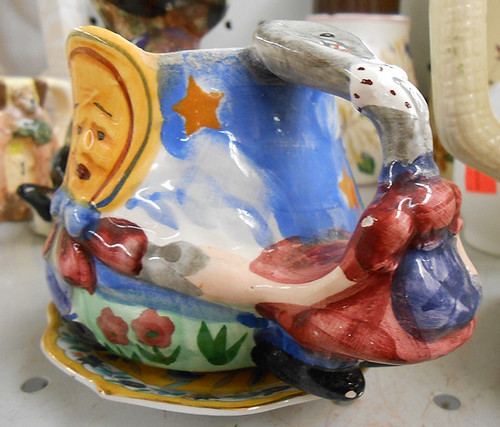 There is no sadness like the sadness of a plate-faced man. He has seen so many things. The crumbs of a piece of comfort cake. A spoonful of spaghetti twirled around, moved to the left, to the center, left out to dry like its owner. Some things only a plate can understand. 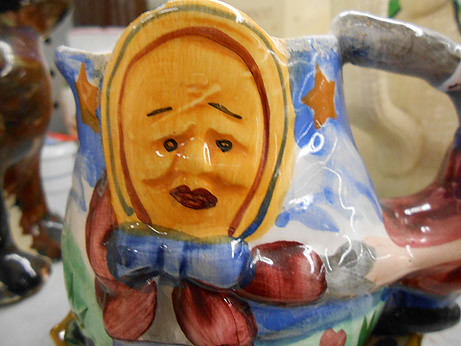 “Sometimes, I look back on our relationship, and I don’t remember what I ever saw in her. Was it her eyes? No, probably not, they were kind of creepy and rat-like. Probably not her lips, either. No-one ever says ‘full and luscious, like bent paperclips.’ That’s not a thing. 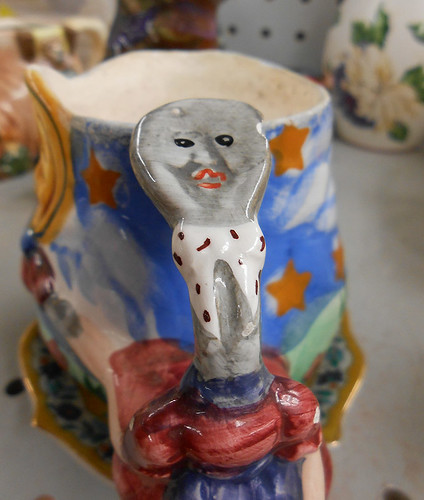 Is this one of those “paint-it-yourself” monstrosities? That would mean that there’s a lot more of them, maybe five, maybe six. All of them creating a deep sense of discomfort with nursery rhymes. They all seem so simple, so carefree, until you think about the lives they destroy and the wreckage they leave behind. 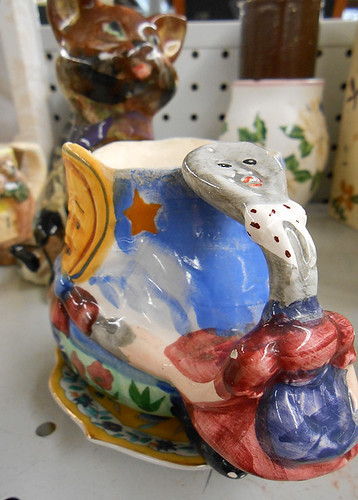 For the record, the cow who jumped over the moon is doing well, thank you. After a few more years of therapy the feds will certify her again for the slaughterhouse.