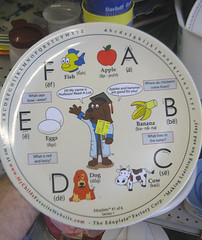 At first, I kind of liked Professor Read-A-Lot. He had, frankly, a pretty awesome moustache, and I always found a man with a slide-rule extremely attractive. AndÂ mom said that I should always trust someone wearing a lab coat and nothing else, and this was the first time it came up. He seemed to have a lot of sound advice, so…yeah. Seemed like a good guy. 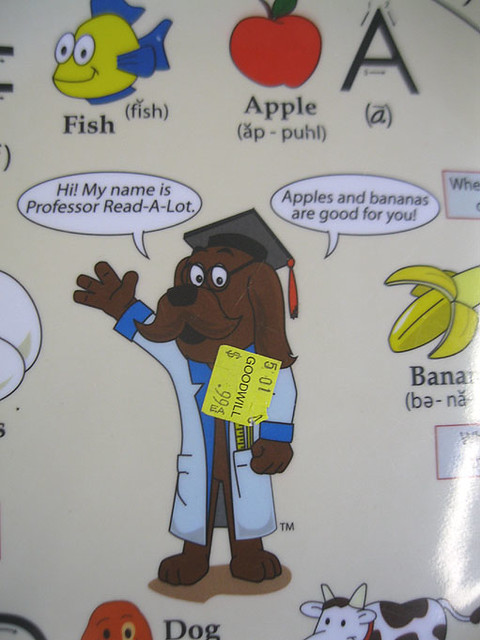 It worked for a couple of weeks, he was friendly, a doctor, and had a cold wet nose, so he was probably healthy (I guess?) but it wasn’t long before I noticed the kind of controlling streak he had– 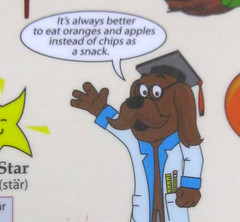 I never really felt like I was good enough for Professor Read-A-Lot. Like he had this impossible standard that I couldn’t reach, and he’d be…I don’t know, judging me–yeah, he did it with a smile, but still, you could hear the subtext. And I’m not even sure he was really making sense. 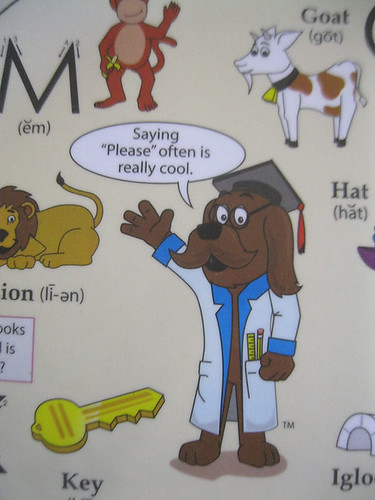 How many times can you really say please, anyway? Even to a dog with no pants?

After a while, though, he just seemed controlling. Petty things, insignificant little demands. 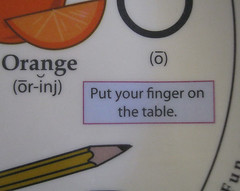 I didn’t even understand half of what he asked me to do, little trivial tasks, buying into the strange ritual of his world. Playing into his obsessive-compulsive little hangups. We tried to find some together time, just him and me, back when he was still, well, able to wag–I miss his wag–but it always turned…strange. 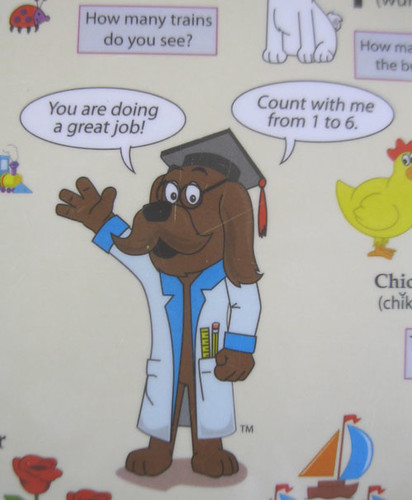 Like the way he put bugs into neat rows, 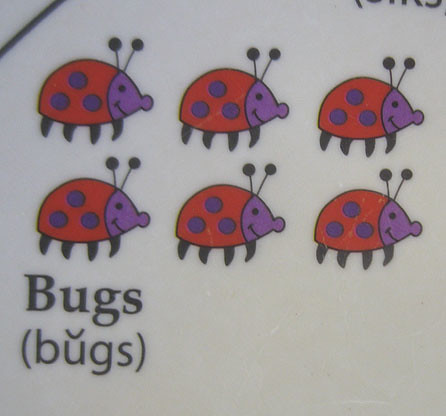 Or that weird thing with his socks. He didn’t even wear socks. Or pants… 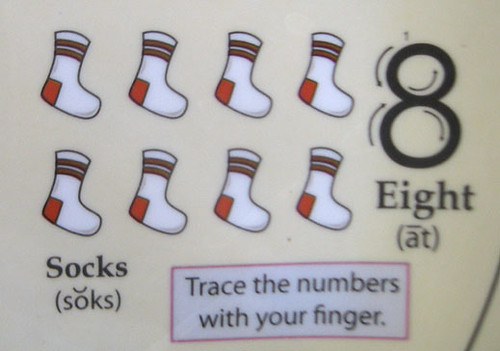 I guess I should have seen the writing on the wall when he told me I was spelling the letter “Q” wrong. I just…well, it was time to pack.

I tried to stay in touch. I mean,Â a guy doesn’t ask you to put your finger on his table unless it meansÂ something, right? But…but I just had this feeling that we weren’t really even on the same planet. 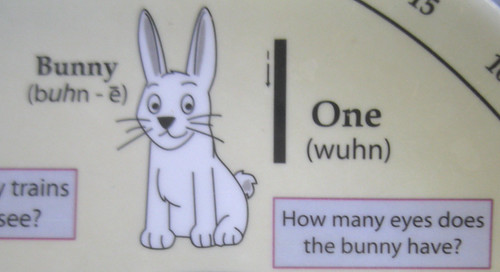 Toward the end, I started hanging up on him. He knew there was something broken between us, sometimes he’d send me texts–some of them were kind of…sweet? I don’t know. In a weird, cartoony logic sort of way, sure. Didn’t make me any more comfortable– 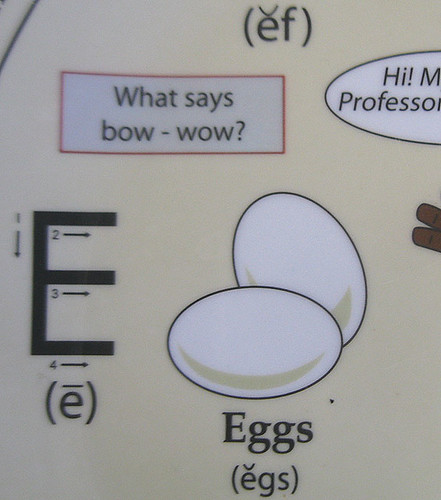 but after a while, I had to block him, the stuff he would send me at work was just completely inappropriate. 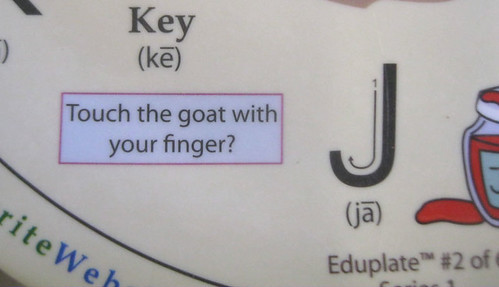 It was sad. So sad. I mean, he had such promise. He had a good career, prestige, was on a tenure track, and not everybody can wear a lab coat and mortarboard like that. He sent me a note last April, I kept it, but was it from the Professor, or what he had become? I don’t know. 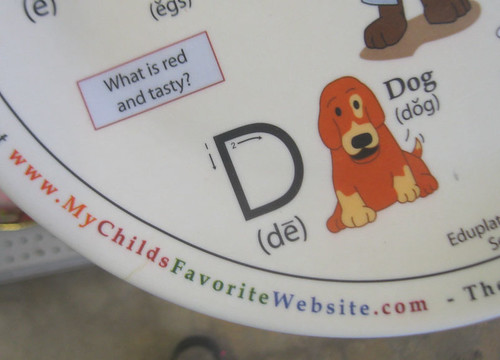 Goodwill on Airport near 290, Austin