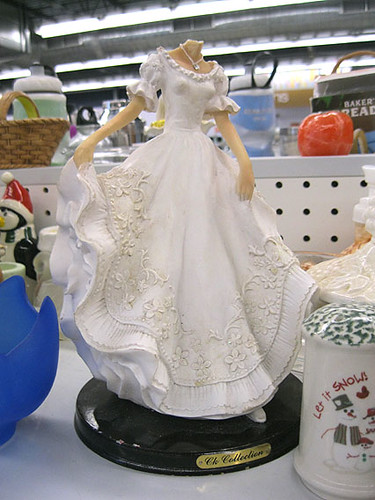 The heartwarming story of a pair of sisters. One of them is young, carefree, and impulsive. The other is older, responsible, and had an encounter with Mme. GuillotineÂ during the French revolution. I guess you could sayÂ neither has a good head on their shoulders!

Featuring memorable musical numbers like “Another Face in the Mirror,” “Can We Braid Each Other’s Hair,” and the breakaway hit, “Dry MyÂ Eyes”,Â Headless,Â like they said in the New York Times, is destined to be “The jewel in Disney’s crown!” 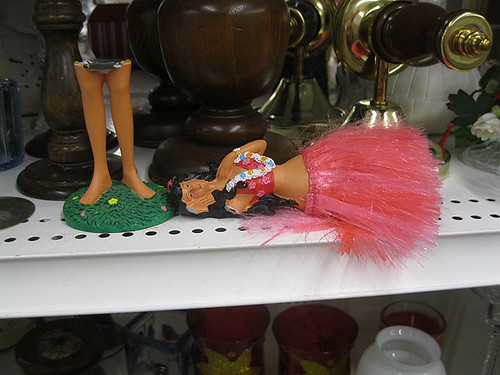 Remember, there IS such a thing as hulaing too hard. Countless hip-swivellers are bisected every year by chance hoop accidents, improper use of grass skirts, and reckless swaying. This luau, don’t become a statistic.

“Princess” from Goodwill on South 1st and Slaughter, Hula Fail from Savers on North Loop and Burnet, Austin