Your god for the day

We are not here today to make fun of someone else’s religion. Unless their current manifestation of the divine has HUGE STARING EYES, in which case perhaps we are. Granted, no god translates well as a marionette (unless they already came with an operating cross, and they’re probably tired of that joke, thank you very much.) 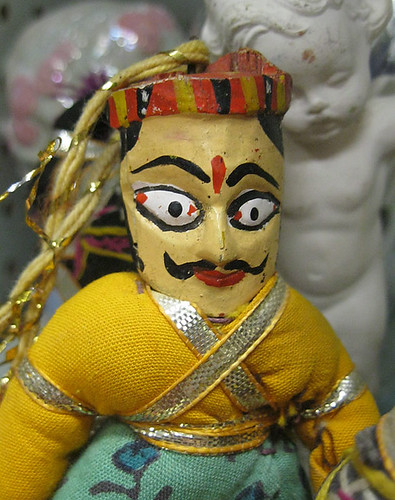 That is a MAGNIFICENT wide-eyed stare. Not only are his peepers huge, they’re clearly delineated. And well before flash animation, too. Good on him. Pity about the horse, though, he didn’t fare as well. I do think of “rolling eyes” when I think of horses, but rarely this literally. 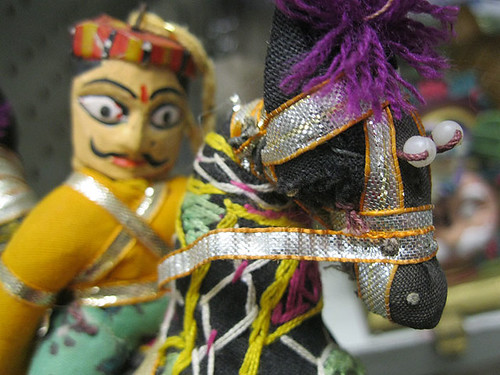 From here, it gets more complicated. 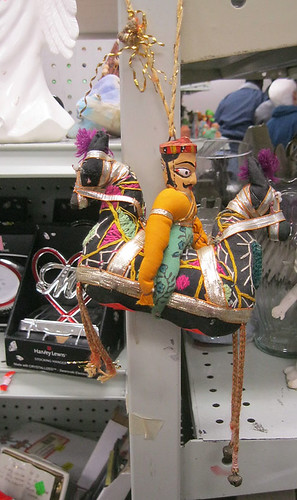 Imagine if you will, that it’s 1:30 in the morning, you’re driving home super-late, just barely able to stay between the pretty white and yellow lines, and then HE’s on a motorcycle in front of you. You scream, because that’d be a really screwball motorcycle, but more, because he’s staring STRAIGHT AT YOU on his motorhorse. Is he coming at you? Is he flying through space? Should any life form have that much bilateral symmetry? So many questions, its easier to swerve off the road. 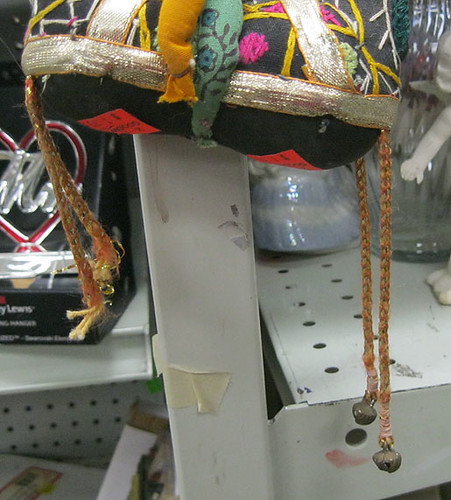 This is not your daughter’s pony. 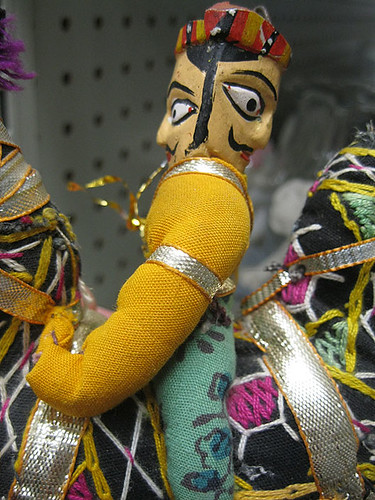 I somehow didn’t notice when I took these photos that both horse and rider are reflectionally symmetric on two axis. I’d love to see the puppeteer. 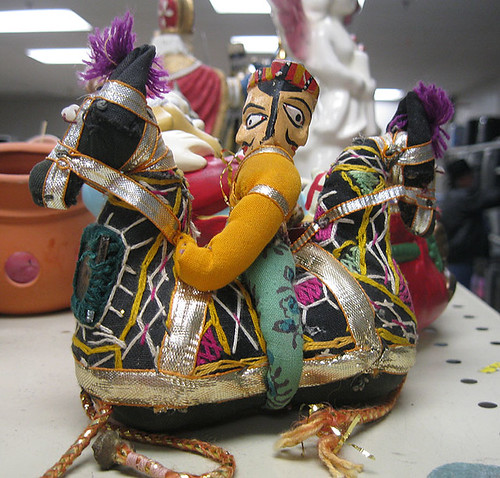 That’s it, Flickas. Take it easy, girls. You’ve both earned this. Nice flying, by the way.

In an American Western film, the vet would take one look at lady yarnlegs and just…walk away. I don’t think she’ll be racing anymore. Jellyfish have better gams. 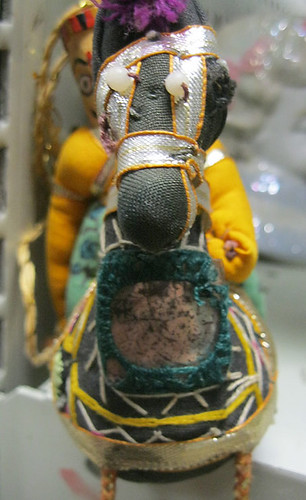 Hi, how you doing?