Well, maybe they aren’t pustules. but maybe they are. When I saw this row of whatever the hell they were, I had two thoughts: “oh, someone had their vintage raw pizza dough collection mounted,” or “…we need to see a dermatologist. Now, preferably.” 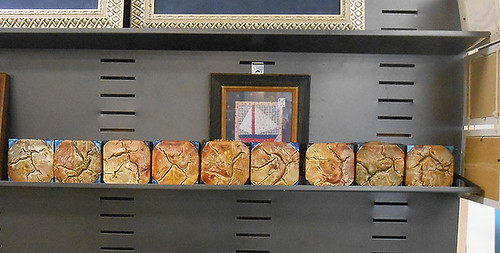 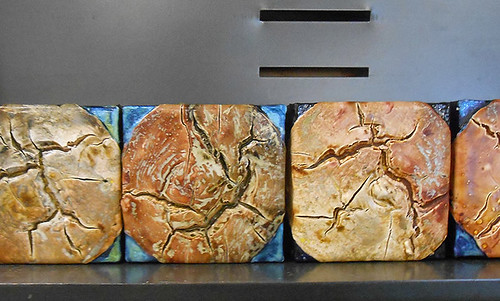 If you could only see your skin at x1024 magnification, you wouldn’t want to. We promise. 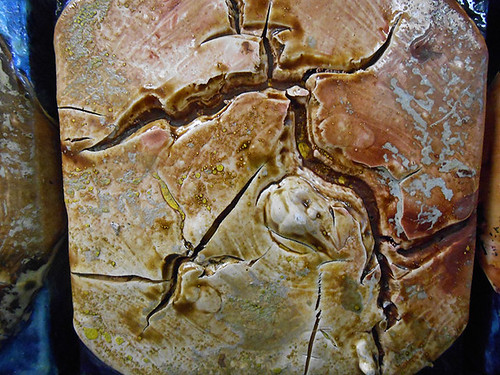 PROOF: The photographs of Mercury’s surface were a total fake. NASA actually sent a team of scientists to the Junior League of Austin thrift store. It was actually much cheaper. If they’d gone to Salvation Army that might have put more of a dent in their budget.

I’m just hoping the week improves, we seem to be off to a depressing start.