I mean, have youÂ tried to be tragic and pale when you’re so obviously a “summer”? These are real problems, people. You can’t wear black velvet when you have gold hair. Also, “Sisters of Mercy” are seriously underrepresented in the 1986 Hymnal. 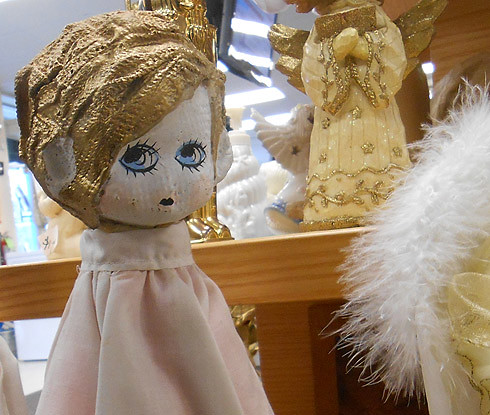 When in doubt, layer on that base with a trowel. Just keep applying it in thin layers until you’ve got a foundation that’s maybe a half-inch thick. Then wet a paper towel, lay it over your face, gently touch with a feathery hand, and remove–that’s how you get that unusual golf ball texture that was so big after Tim Burton’sÂ The Nightmare Before PGA Tournament came out. 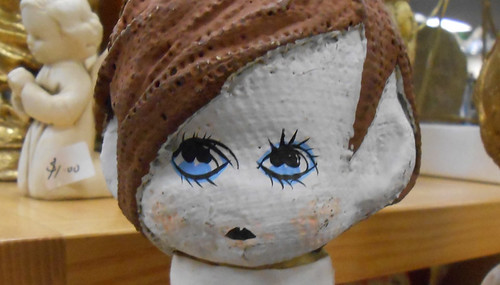 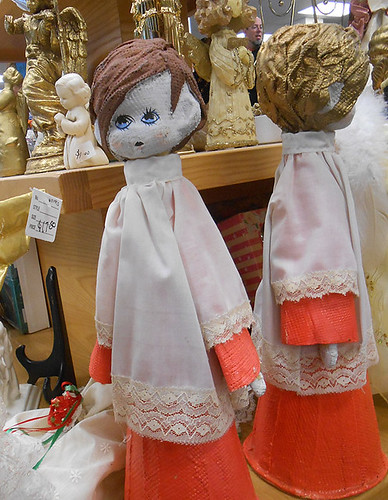 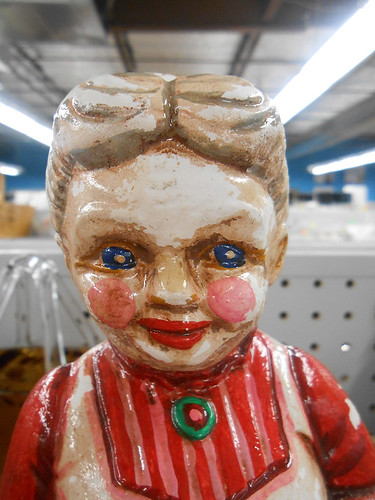 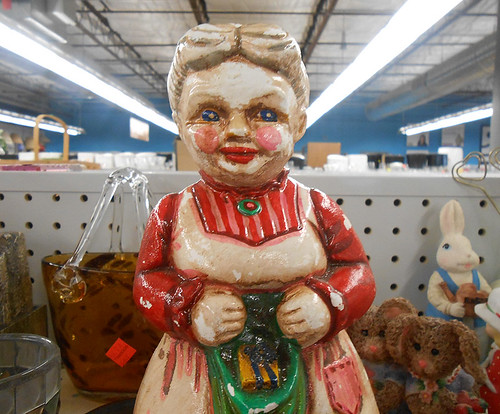 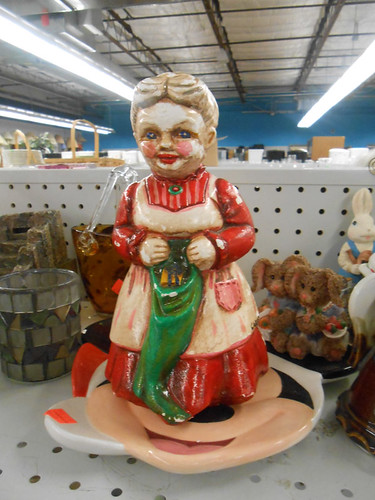 Strange light and Â a cloud of smoke emanate from the base of her Mickey Mouse Hoverplatform as she takes to the sky, Â the stanza from theÂ secret “Night Before Christmas” the Vatican doesn’t want you to know about.