Bloodshed and mayhem with the Bergers

Utah historians rarely, if ever, speak of the Berger family Christmas ski trip and massacre. Oh sure, it’s entered the popular lexicon, like Donner Family and Manson Family. It’s probably in the Urban Dictionary, which has more entries than the Oxford English and, really, is more consise and reliable for business use. Lexicography aside, the year 2009 was not a good one for the Bergers, as shown by Jem, the only living witness. 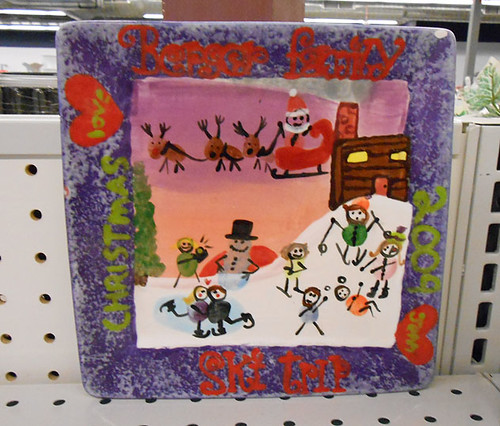 The dark day began when little Tanner wore his mickey mouse ears to play in the snow. 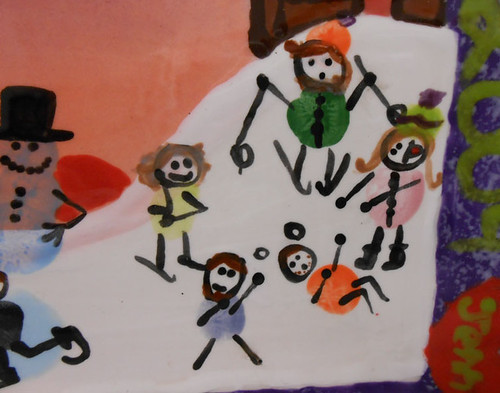 Judy, in a bid to draw attention from her bizarre sideways face, shoved him to the ground as both an outsider and somewhat dorky. When Jeffey, who was both five years old and easily manipulated, and had a beard (and so, like Judy, could use a good scapegoat), threw the first snowball, not even pear-hatted and spider-armed Uncle Barry could stop the mob mentality, and soon Tanner’s face was covered with snow and blood, his body half-buried in the ice.

The day would only get stranger. 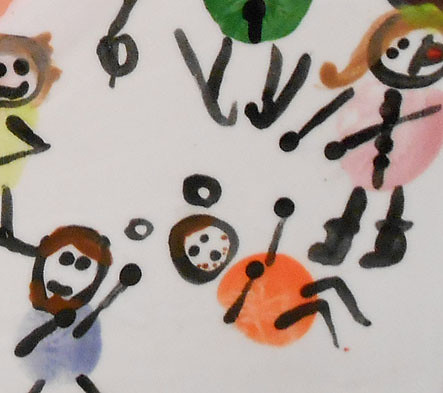 “Hah HAH! I will use my HOLOGRAPHIC SNOWMAN PROJECTOR to disrupt this yuletide trist! Go, my snowbeast!” 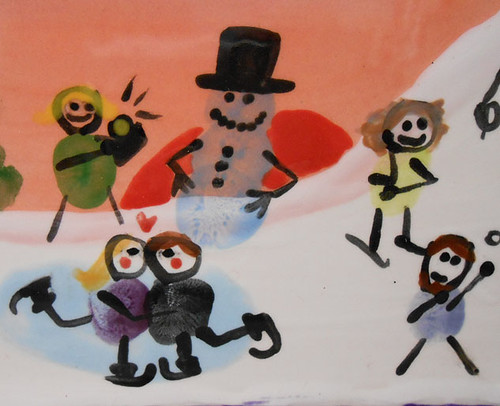 “Oh, whatever, it’s just the holographic snowman again. Come on, you’re a Berger, I’m a Berger, let’s make a patty-melt.”

Santa, horrified, drifts past in the cold mountain sky, knowing truly, for the first time, what had been growing in his heart for centuries, like a tiny spore of Penicillium in a cream cheese doomed to become a Roququefort Bleu: There ARE no good boys and girls.

Also, on the subject of Santa, does anyone thing this guy looks more like a walrus than a jolly old elf? Or one of Rankin/Bass’s spiders from the 1977 “Hobbit“? 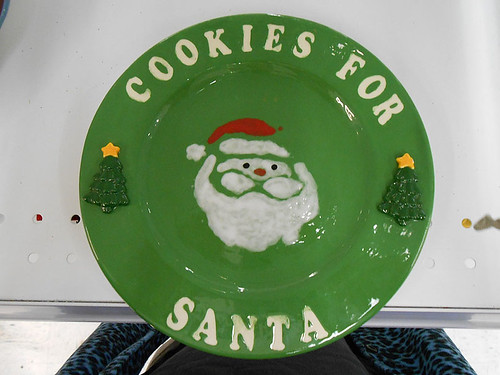 I’ve been thinking “Christmas Spider,” but then I watched that damned Hobbit cartoon when I was three and never, never forgot…

One Response to “Bloodshed and mayhem with the Bergers”