We love our sepia-toned foster child

Unless of course his NAME was Foster. I can’t tell. I just hope Camp Foster 2012 had a better photographer. 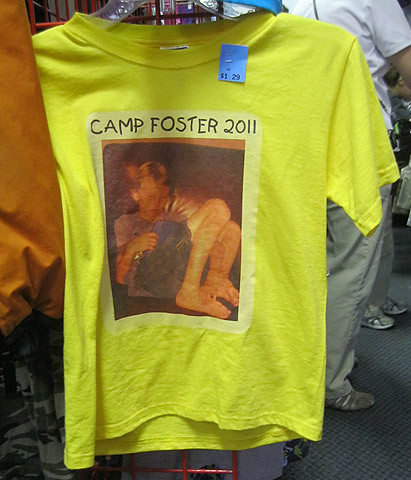 I can see it now.

Kid: *innocently reading*
Mom: *Flashes camera and runs.*
[six months pass]
Kid: MOM!!! What are you WEARING?!? I’m going to kill myself now, you know, and it’ll be the only appropriate response. Life as we know it is over.
Mom: It’s not a bad picture. you look cute as a button!
Kid: I look like aÂ concentration camp survivor.
Mom: But aren’t you a CUTE concentration camp survivor? You have the cutest little exposed bone structure.

So start with a bad photograph–and let’s not beat around the bush, that is aÂ bad picture, unless you want child protective services to think you starved your kid for months on end, and then forced him to live in a piece of carry-on luggage.

Make it worse by dyeing it in urine. Now he’s not only in a foster program, which could be good or bad, but he hasÂ scurvy. 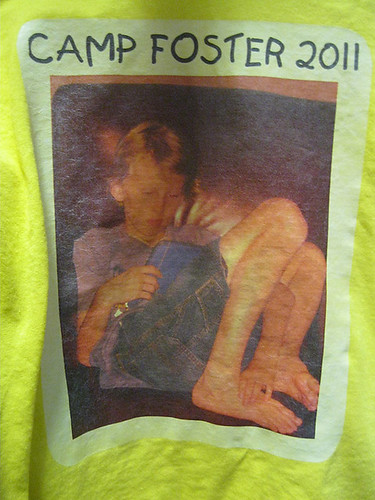