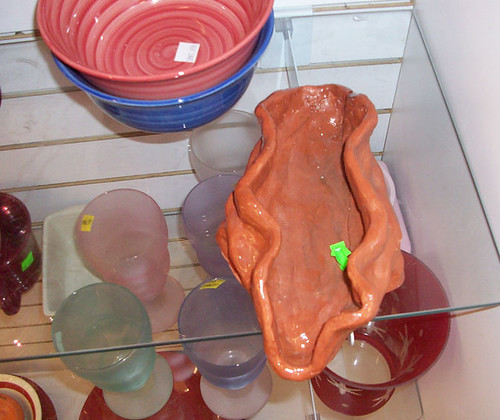 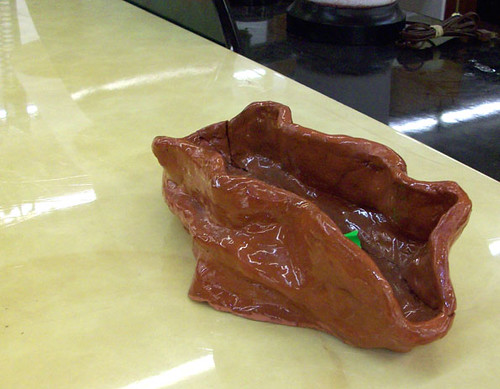 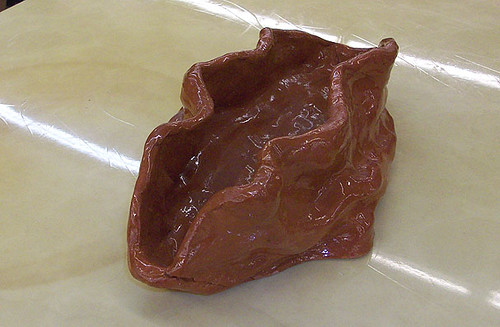 Other possible uses…toothbrush holder? No, that would be unpleasant bordering on obscene. You’d have to disinfect your toothbrush, and then the counter. And then sleep in another room, if you’ve like got the master bedroom and know that it’s been one door over,Â breathing all night. A raspy breath, a wet, soggy cough of a respiration that can only end in tears. 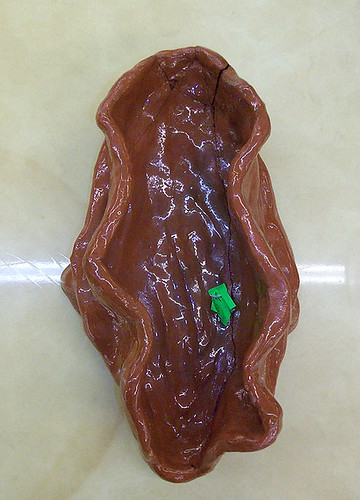