The evils of drink

I’m sure they were fine, upstanding members of the community, perhaps even on the homeowner’s association board of directors, before they drank whatever the hell is in this pitcher. 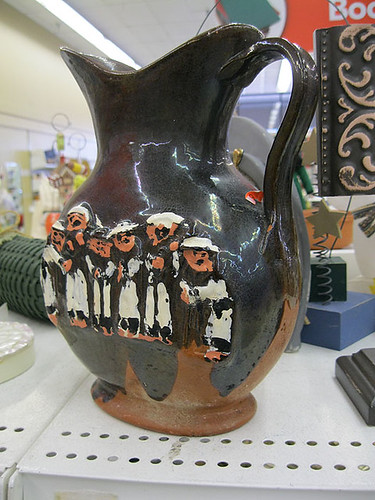 Now…now look at them. And stay the hell away from unmarked pitchers. 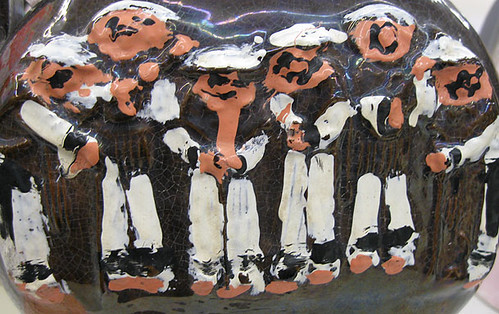 Something went dreadfully wrong here. If there were a photoshop “artistic effects” filter for Grotesque Deformation, and then took a picture of the seven dwarves. “And your name must be Blobby!”

The second one from the left. This guy here. 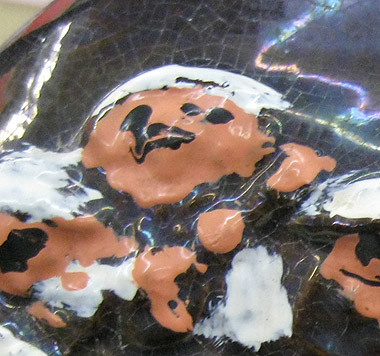 At what point did the artist give up on representation entirely? It’s like he’s drawing from an image of the poor guy as seen through the bottom of a beer pint, only there’s weird stuff floating around in the beer–maybe a few watermelon seeds, a dead fly, a half cup of water from near Port Aransas. “You look just like a guy I know…” *wobble* “He also had one huge eye smeared across his forehead. And floating space fists. Maybe I shouldn’t be drinking the Port Aransas water so much.”

One Response to “The evils of drink”