When you can only count up to two piggies, it’s been a bad day. But what piggies. 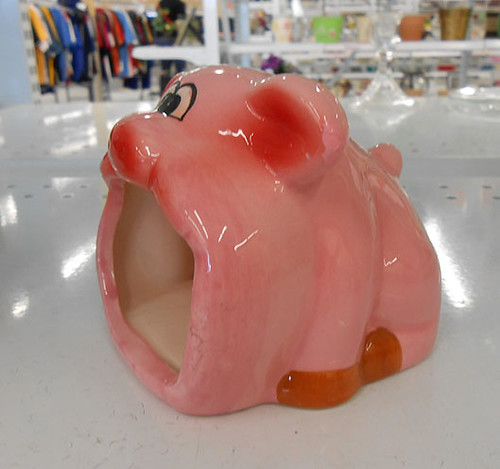 In one obscure Shamanic tradition in Russia, there’s a folky sort of Â belief that every night the world is eaten by a giant pig. I can get behind that. In fact, most mornings feel pretty much like that’s the case.

Here is that very pig. 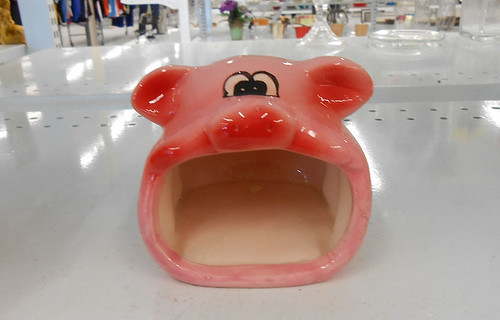 Do not, under any circumstances, put your hand in that thing’s mouth. It only leads to Â tears. Not for the pig, mind. The pig’s okay with it.

Another warning: do not gaze into the abyss that is the pig. It only leads to a refined sort of Lovecraftian insanity, then it’s shopping carts and cat-collecting. 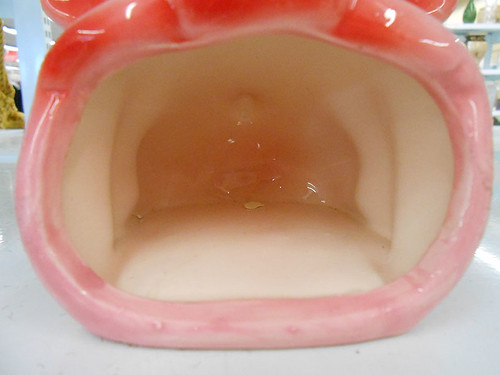 Look away. If you can. For all that’s holy,Â look away. 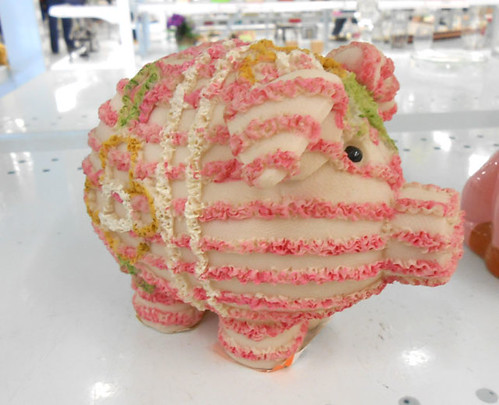 I’ve heard that for a masterclass in cake decorating they actually make you wrestle, pin, and frost a full-grown American Yorkshire. Points are deducted if the icing isn’t neatly ribboned across the pig like the latitude and longitude lines of the globe, or if the pig eats the icing or frosting funnel. 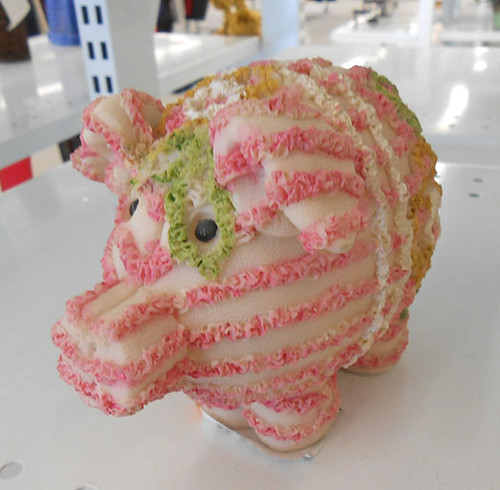 Why the green icing around the eye? Has it grown moss? So many mysteries. 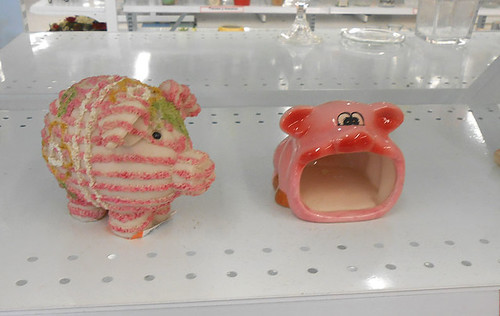