Hoboy. How do you summarize a year of bad Jesuses? More importantly, are these, like, the SAME Jesus? Or are they like mall santas, where there’s one Alpha Santa and then Santa’s helpers? There are…a LOT of Jesuses at Goodwill. Ironically, fewer at Savers. There’s some kind of irony there. 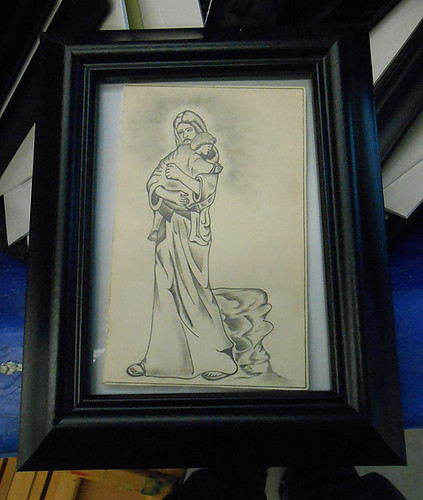 It is, perhaps, unfair to include this particular Jesus, as it’s really not THAT bad, except for two things.

One, the expression on his face does not speak to me of love, but more of hiding the body. “Good me, they make these things heavy…maybe I can just put it behind the sofa, come back in 3 days, maybe it’ll be alive again. It worked with Lazarus, anyway.” 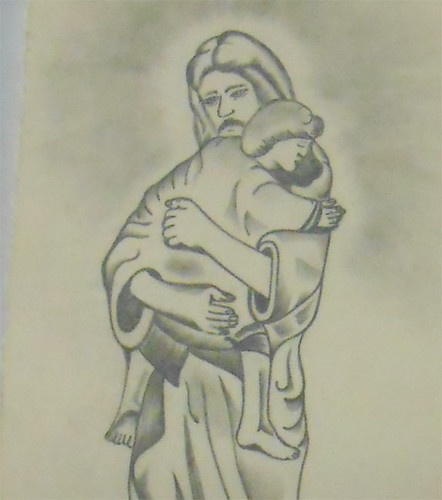 The other thing that’s bothering me about this is that apparently JC’s wearing a robe made out of tasty, tasty bacon. And not the good stuff, the heavy fatty part that gets super-curly when you fry it up.

It’s probably still kosher if you don’t eat it… 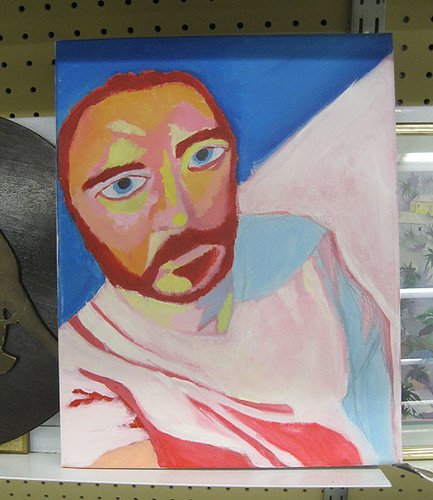 “Some guy” is certainly an option, but that face, that serious, serious face…That’s aÂ Jesus face. It’s the face of someone about to either be hanged on a cross, or drive southbound on I35 against traffic, which takes longer and is, actually, slightly more painful.

Jesus is having one of those days.

One of those “Can’t really manage a whole halo” days. And don’t we all have them? 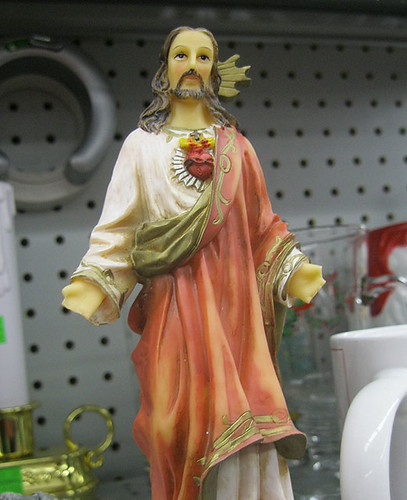 One thing about thrift stores–nothing has the original packaging, so you really can’t tell what the creator was thinking. 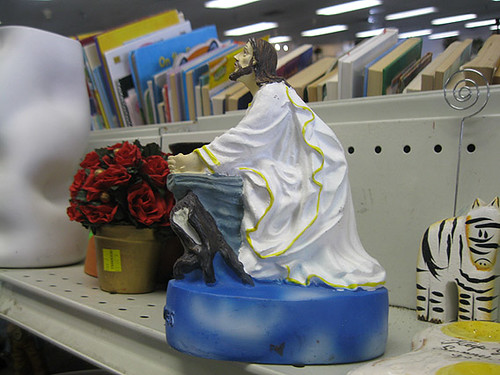 Or if they’re being, you know, sincere, or entirely ironic. I’m just not sure. I mean, Jesus looks entirely sincere, he generally does, but he doesn’t generally have an “insert coin for x3 lives” slot. 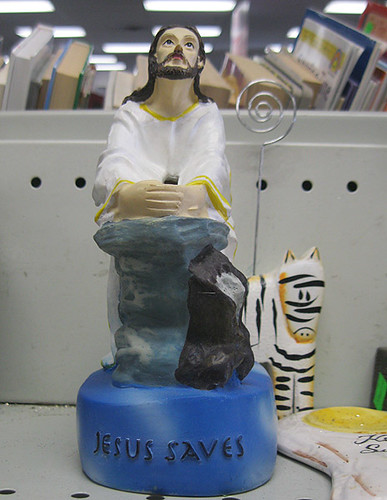 I’m not comfortable with my personal savior having a coin slot. It…cheapens our relationship somehow.

One Response to “Random Jesii”