Okay, so MOST of Jesus’s weekend was a total wash after that “dying on a cross” thing, and Saturday–which was the night He and the disciples would usually hit the clubs in Ephraim, because Mount Ion had the most awesome “Foam Night” party ever since Jesus got a little drunk and gave is “blessed are the foam-makers” sermon–Saturday was a TOTAL loss.

It’s in the Adolescence Gospel of Pseudo-Matthew. You probably haven’t read it.

So, naturally, when Jesus appeared on Sunday, at, like, 3:00, and said “Let’s go to Veracruz and party like it’s Revelations 16:15,” the disciples were all pretty game. 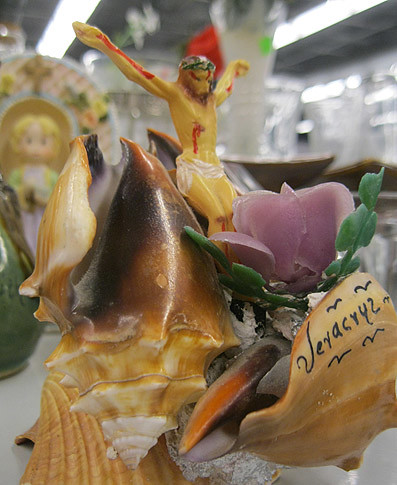 After all, Jesus really is a great dancer, and after he did the “Water into X” trick (Adolescence Gospel of Pseudo-Matthew again, there’s good reasons its not on the top ten list) he’d gotten a bit of a reputation. 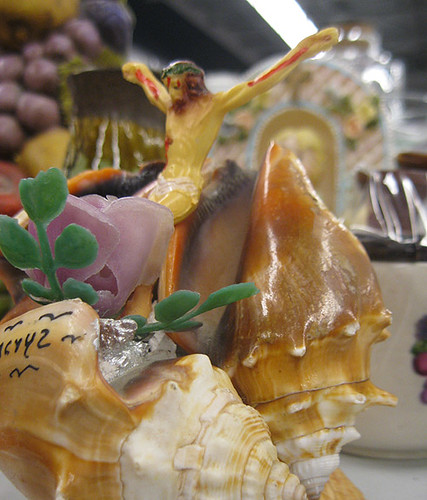 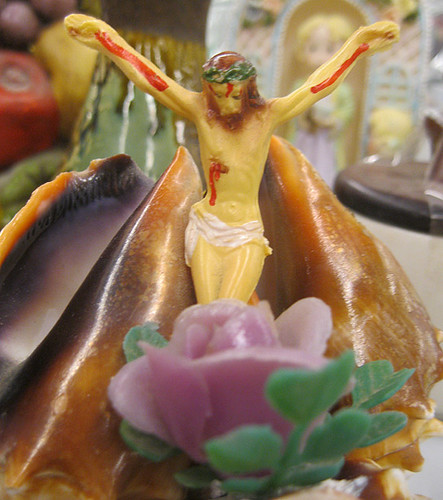 Okay, yes, the weeping stigmata were almost a deal-breaker, but after Jesus brought forth his ID that the bouncers could see it and touch it, and be amazed, He and the twelve–oh, make that the eleven, there was that nasty “kiss-and-fly” break-up, were allowed to go in and spread their good moves. 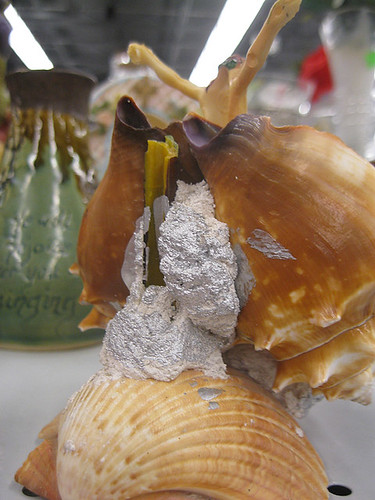 …Oh, Veracruz LOOKS glamorous, but that’s clearly just a facade. Once you get past the lights, the entire thing is mostly spackleÂ and J-B Weld. 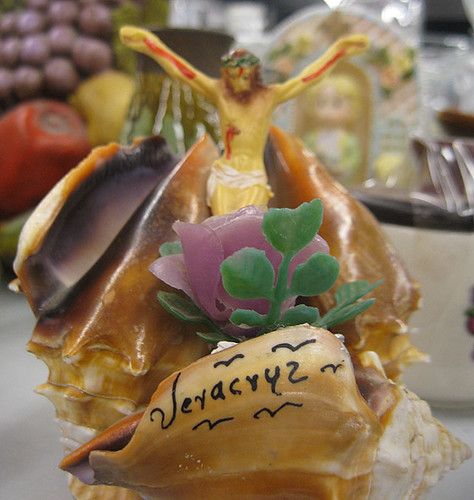