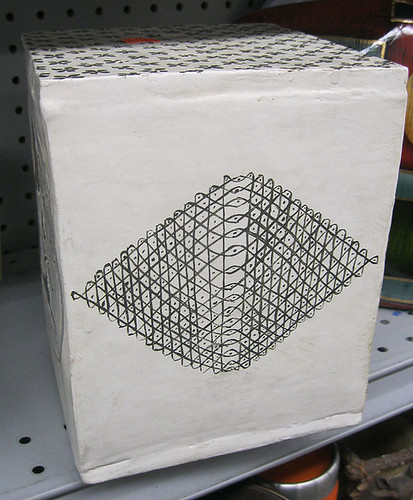 So: art therapy, side one: the patient must confront his obsessive-compulsive disorder by leavingÂ some of the spaces blank. Or maybe there’s a subtle pattern to the dotted vs. non-dotted spaces that’s beyond me. Maybe if I worked out a spreadsheet showing the combinatoric patterns between each of the dots…no, no, don’t engage the dots, that’s what they want you to do. 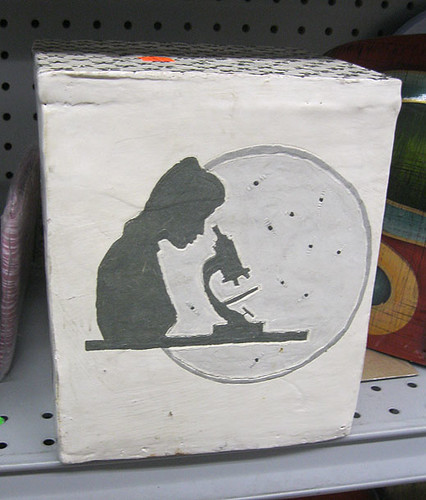 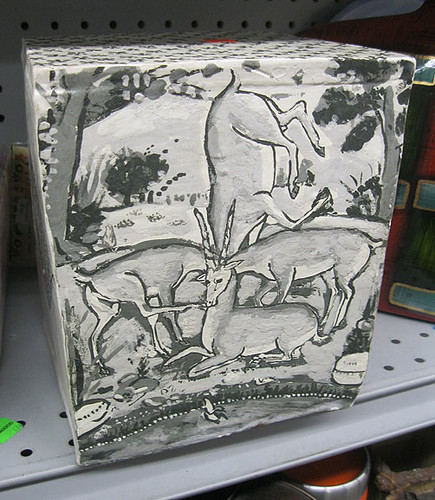 In the same way that in the fourth dimension a cube becomes a hypercube, or “cube of cubes,” a gazelle raised to the power of gazelle becomes a hypergazelle, which pay beÂ perceivedÂ as an infinite, but recessed, series of gazelles. 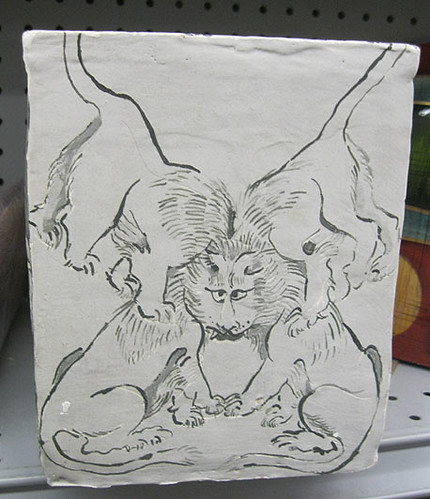