Finally: Incontrovertible proof that there is a god. Because if we were in a mechanistic universe where harsh laws, fair only in that sort of Libertarian sense of the word “fair,” dispensed fates according to “survivability” and “genetic fitness” and whatnot, this little fellow would surely have been darwinned out of existence generations ago. 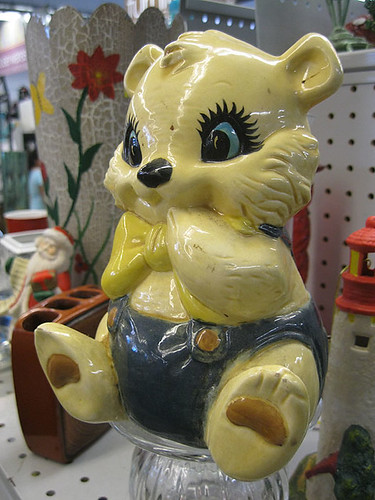 And aren’t we lucky that he wasn’t! Isn’t he adorable?

Mom spent like 30 minutes working on those eyelashes. No-one asked her to. The zookeeper probably told her not to, but try telling a bear anything. It’s interesting that, on a species known for having three-inch-long claws and huge gaping mouths loaded with teeth, the sharpest thing on this boy is his mascara.

True story: last night I found a cabbage patch kid with those exact eyelashes at the Pflugerville Goodwill. Someday you’ll get to meet her, I promise. 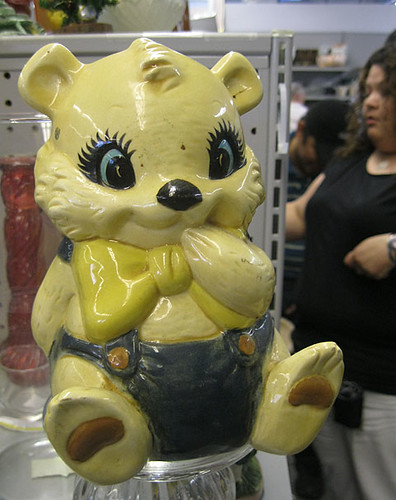 So vacant. If you hold him up to your ears, you can actually hear the ocean.