Christmas: Not for the plebes

It’s so sweet that the common people feel they can have a holiday, too. As long as they have it out of sight. In fact, we’llÂ giveÂ  them Christmas. Let them have their fleeting moment of happiness, their “jollies” if you will. The better sorts will have to content themselves with oxygen. 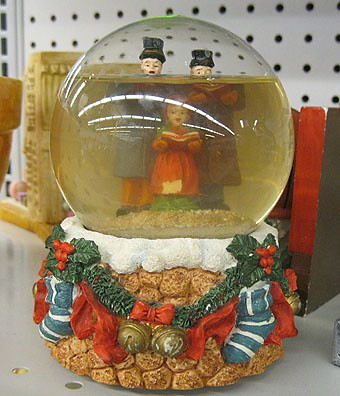 “Did you hear something?”
“No, I can say that, after serious dint of effort, I heard nothing at all.”
“Like a small child briefly caroling, then drowning?”
“No.”
“Small life snuffed out?”
“Well…surely not aÂ real life.”
“No, no, don’t be droll.” 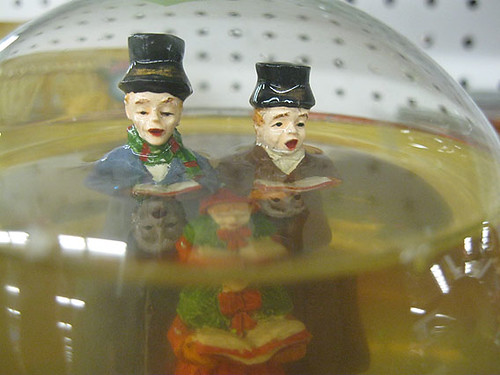 At some point, things became rather Hans Christian Anderson. The part where the River Themes overflowed and drowned the little caroler-girl was always my favorite part of “A Childe’s Garden of Miseries.” That, and the scene where a poor mother’s son trades himself for an orange. 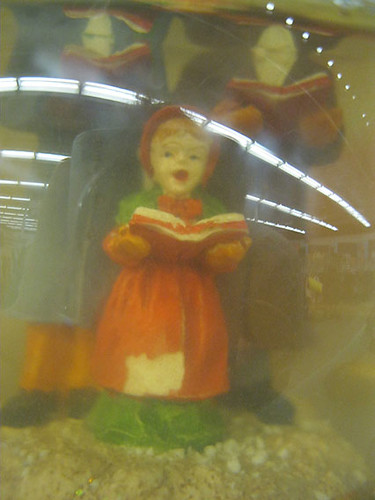 Odd thing is, brackish and amber though the water is, it’s cleaner than the air. 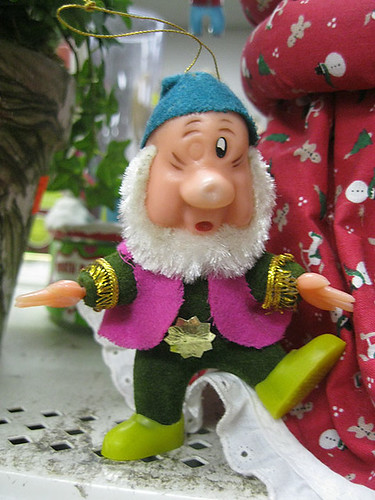 I’m done. I don’t have anything more to say about him. 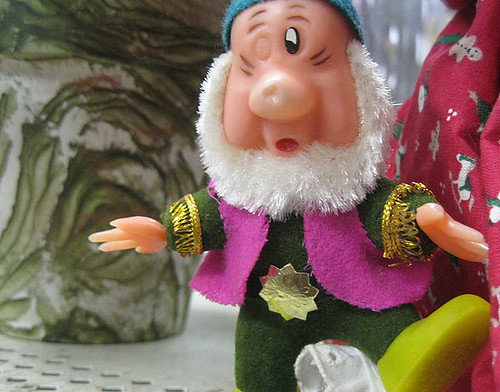 When you’re from the north pole, you don’t tan so good. Santa remembered to lather his round little belly AND his broad face with sunscreen, but forgot about his sexy, sexy Santa gams. And look at the result. 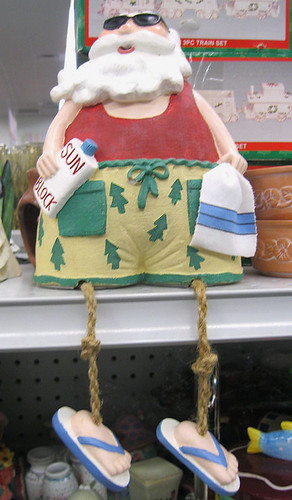 For the love of holly, Santa, protect those legs. Put some chamomile lotion on them or something. 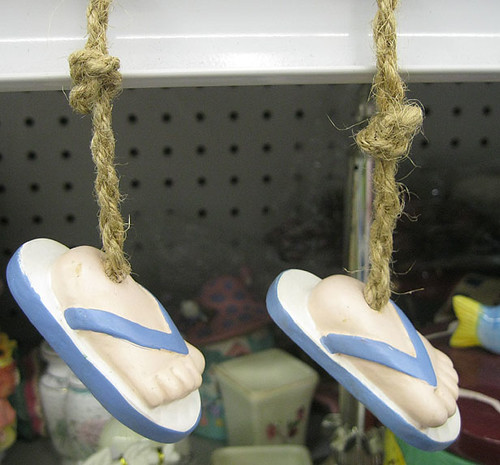 I don’t think Santa’s going dancing any time soon :( The elves had better do the heavy lifting for the next few months while he heals up!

Snowglobe from the Round Rock goodwill, Weird little dwarf from Goodwill on 183 and Metric, and horribly sunburned Santa from the Salvation Army on 183 and Peyton Gin, Austin

One Response to “Christmas: Not for the plebes”