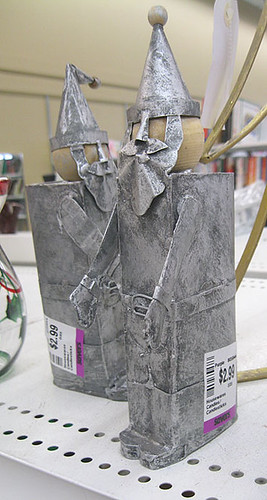 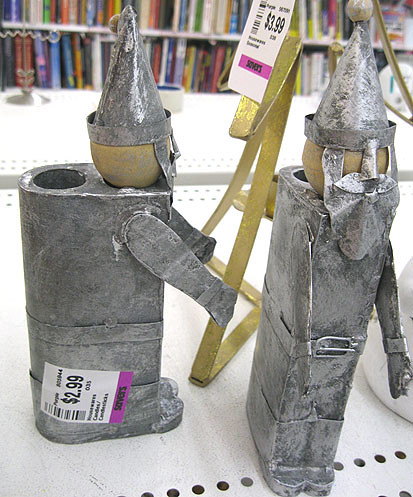 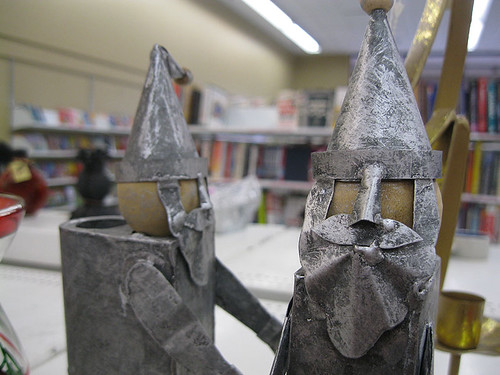 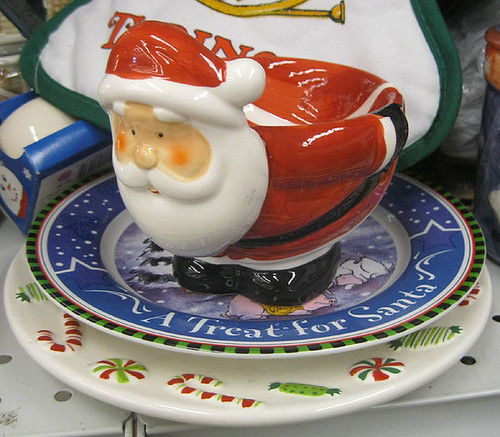 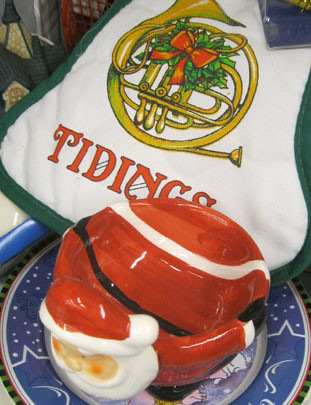 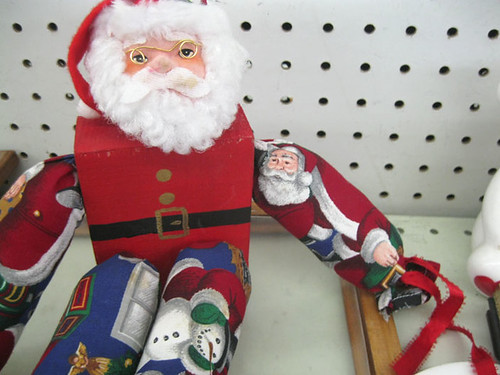 Behold: A Santa made upÂ of other, smaller santas. It’s not like the clever Russian nesting dolls, where Santa merelyÂ contains other Santas–no, the santas have joined together to formÂ Mecha-Kyojin-Yokina Santa. Of course, he was like 30 feet tall and couldn’t fit into the sleigh anymore, but that’s a small price…for progress. 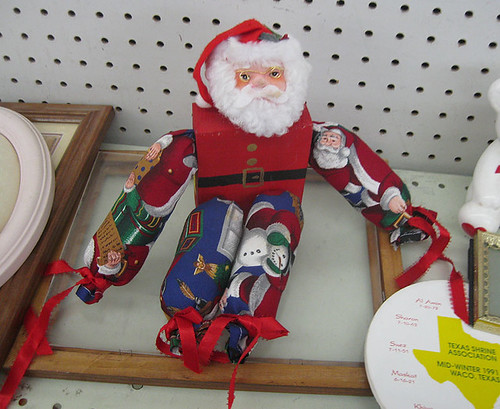 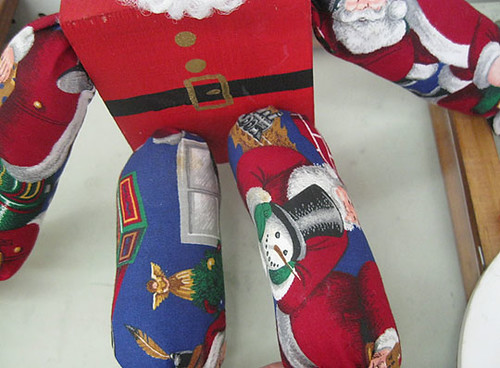 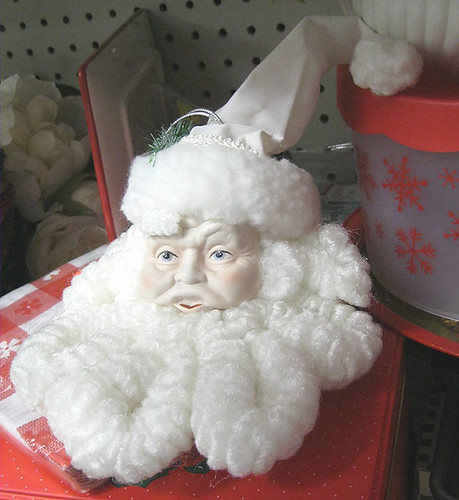 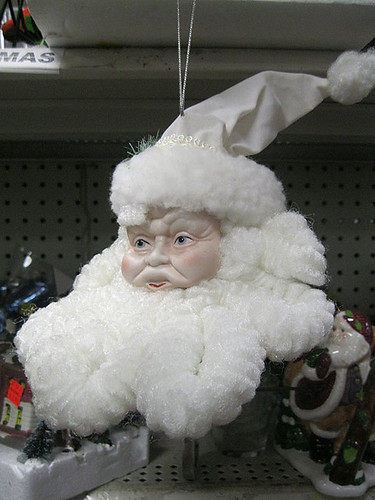