What exactly are we selling?

We seem to be in the realm of therapy projects. I’m not sure if we’re going up the road to self-actualization or downward toward a clash with internal demons and another evening with Michael Bolton. Or perhaps we’re exorcising some demons that have been bothering us since the late Fonda administration. But at least we’re sparkly. 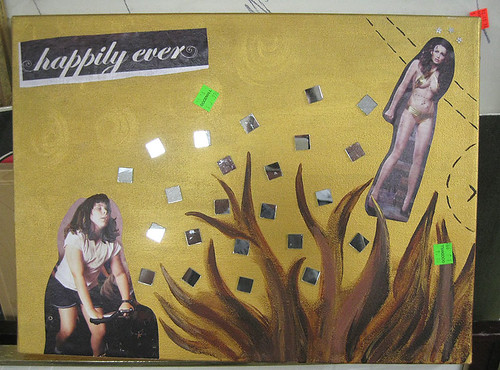 Remember, the journey toward weirdly Barbie-esque statuosity is a long, long bicycle ride up hill. You may pass by the discarded shards of the Disco Era. You may even brave a forest made out of your own angry hair. It will hurt, oh yes. 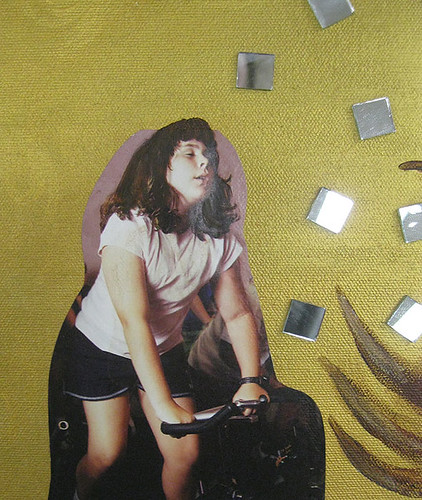 Particularly if you cut yourself on the mirrors, be careful, they have sharp edges. But once you’ve climbed the hairy hill, which really sounds worse than it is, you’re there, you’re ready, you’re in the spotlight, you’re ready for elective surgery, ninja stars, and a golden bikini. 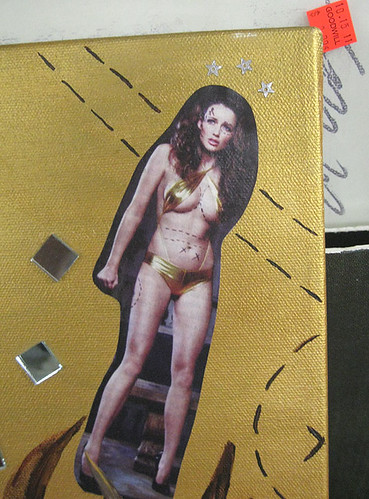 Normally I’m content to marvel at the weirdness of the Goodwill art section, but I really want to know what was going on in the artist’s headspace. I think the Barbie world made her very mad, pissed off to the point of committing art, but I’m not quite sure. Homage or protest? You be the judge.

2 Responses to “What exactly are we selling?”