So I’ve been feeling a little guilty after last week’s embroidered “child burning in inferno” picture. It just left a weird note for me. To be fair, these ALSO weird me out, but at least they’re smiling. In fact, this first girl’s achieved a level of happiness attainable only through special surgical techniques. Thus, the $5.99 bandage. It hides the scars. To be fair, I did see that wide-eyed stare at Austin’s new Electronica/Dance/Trampoline club, BoÃ¼ns, but I think she’s a little overdressed for Acid House Tuesdays. 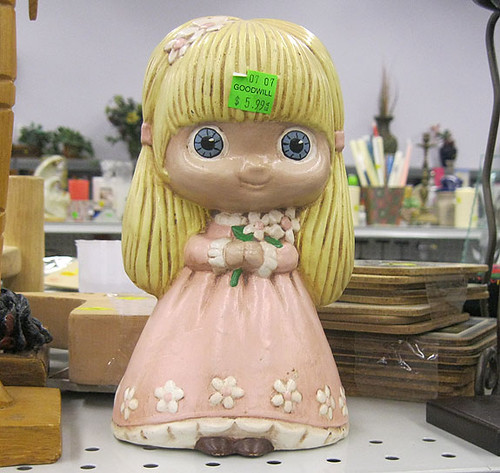 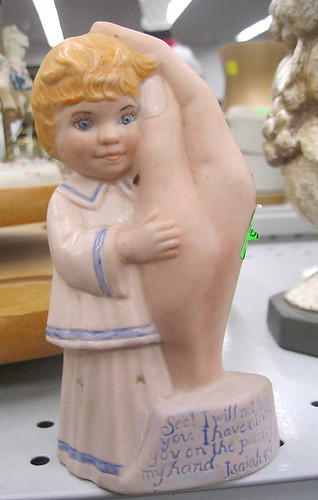 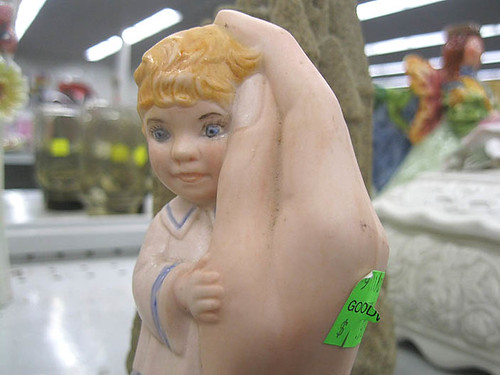