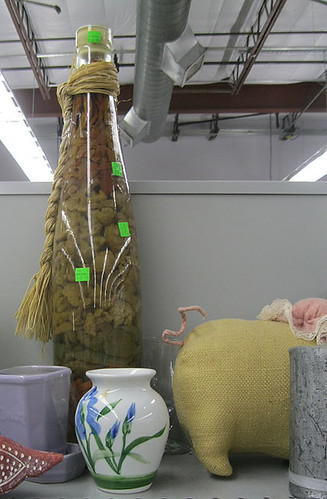 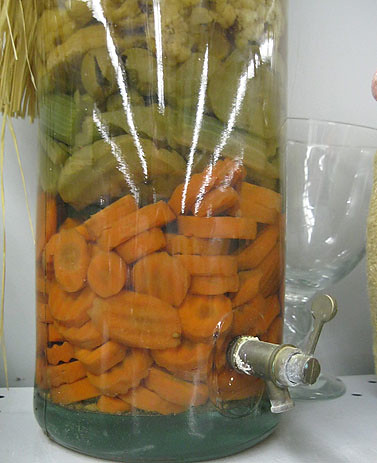 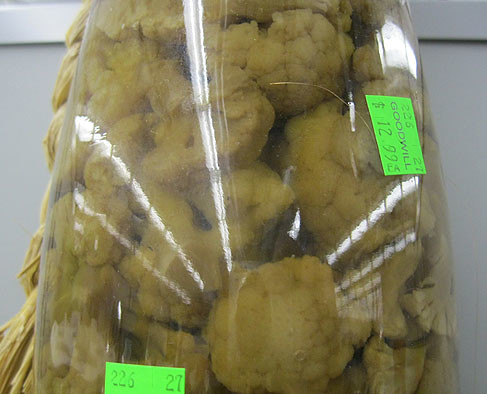 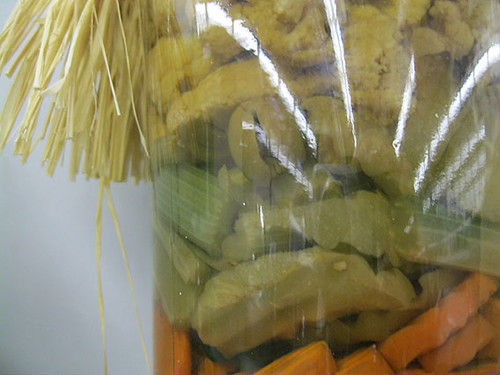 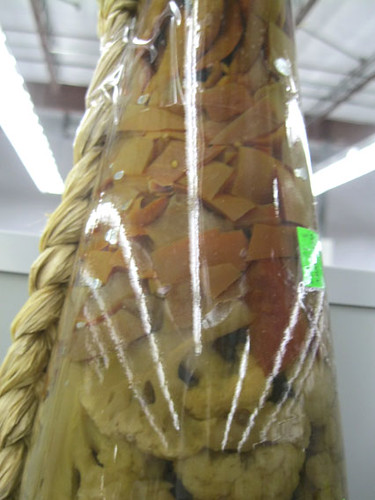 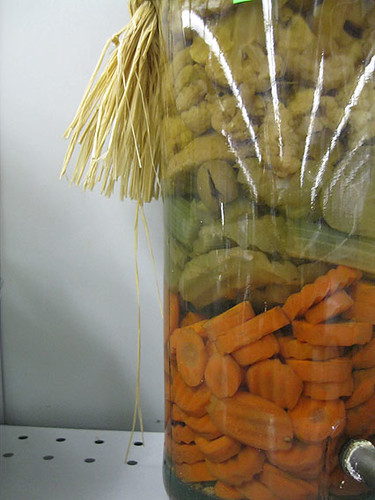 Leave a Reply to john e